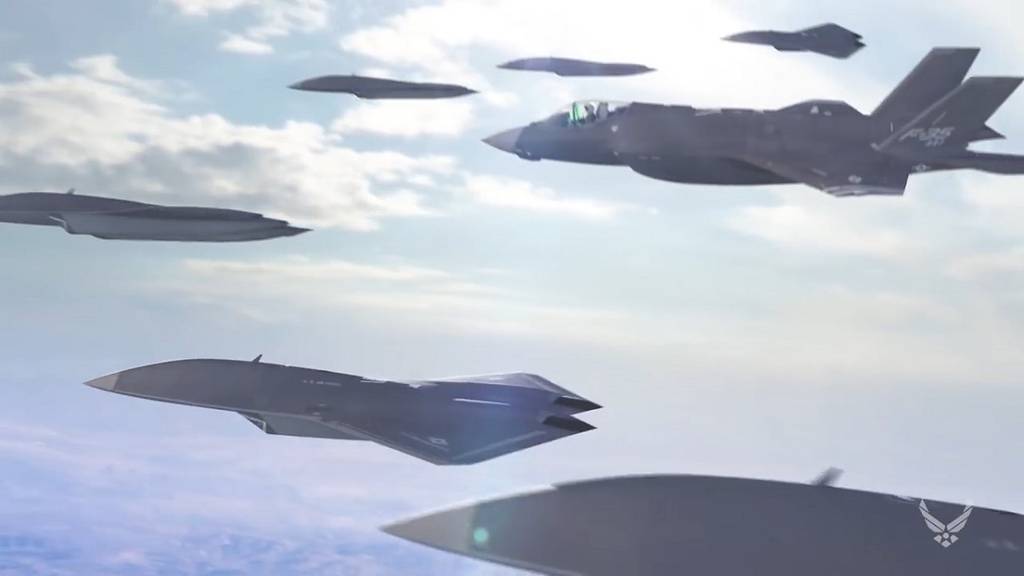 WASHINGTON — The Air Force is all-in on the concept of drone wingmen teamed up with human piloted fighters as the future of air combat.

But how exactly will the human pilots inside F-35s or the Next Generation Air Dominance platform work with and guide collaborative combat aircraft? And will these drone wingmen be ready to fight under their human pilots’ instructions in a future war?

The Air Force needs must do more to lay the groundwork for human-machine interaction, Heather Penney, a former F-16 pilot and senior resident fellow for the Mitchell Institute for Aerospace Studies, wrote in a report.

And if those steps aren’t taken soon, she said, drone wingmen might not be fully trusted by the pilots flying alongside them and the concept of manned-unmanned teaming might not be as effective as it could be.

“Teaming must be built in from the very beginning,” Penney wrote in her paper “Five Imperatives for Developing Collaborative Combat Aircraft for Teaming Operations.”…