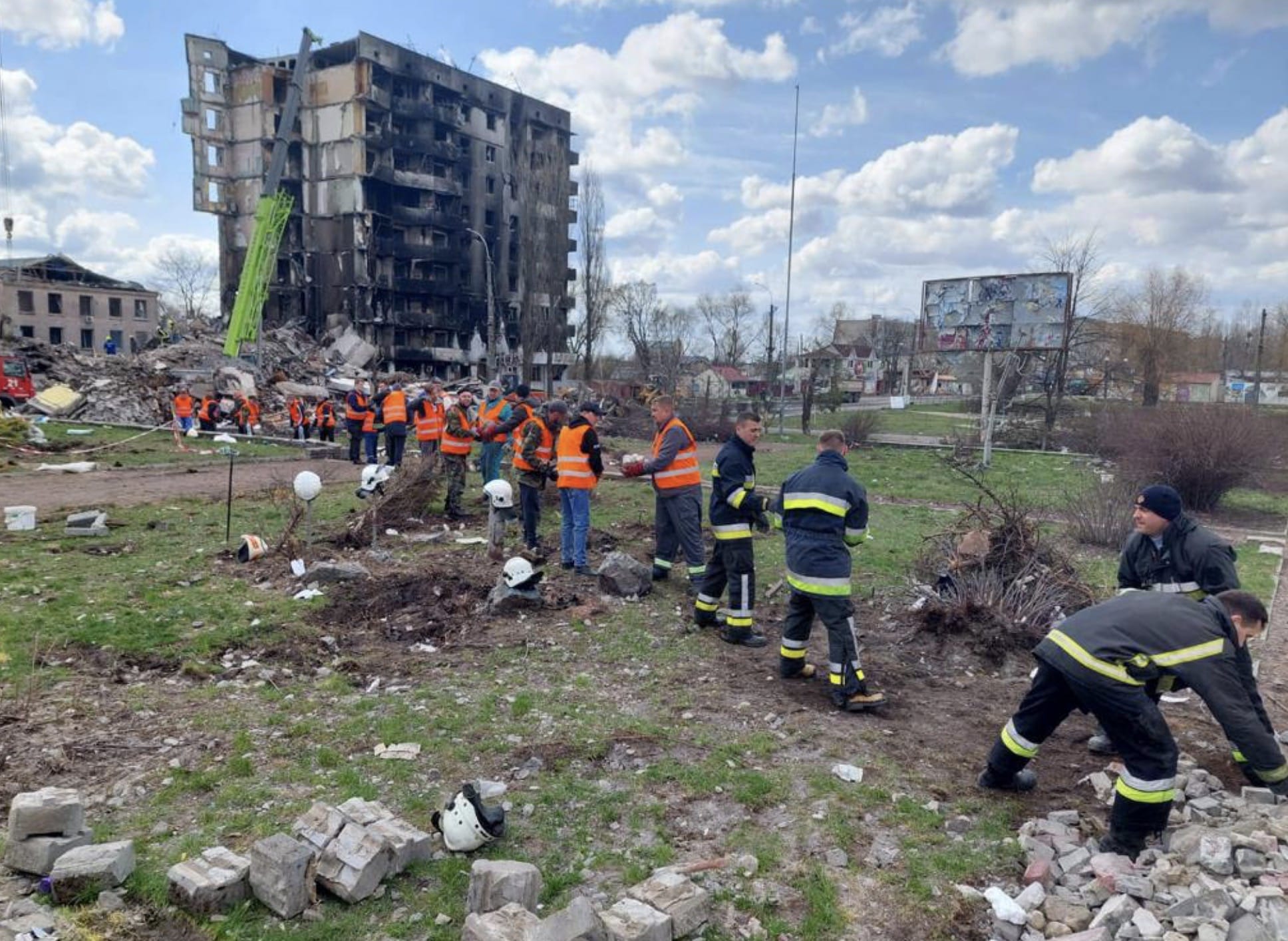 In response to Russian rocket attacks on Ukrainian cities on Monday, a crowdfunding campaign raised almost $10 million in 24 hours to buy kamikaze drones for the Ukrainian military.

The funds will be used to purchase 50 Ram II drones, which are unmanned aerial vehicles with a 6.6 Lbs explosive payload designed and built by Ukrainian companies, and three control stations.

Serhiy Prytula, the initiative’s organizer, said that more munitions would be secured in the coming days.

“They wanted to scare us but we united even more. Remember: never infuriate Ukrainians. Never. The people have donated for the revenge, so we will ensure the revenge happens,” Prytula said.

During a video conference on Tuesday, the President of Ukraine, Volodymyr Zelenskiy, informed the leaders of the G7 nations that Russia had attacked Ukrainian cities over the previous two days with a variety of munitions, resulting in the deaths of 20 people.

“The enemy has used more than 100 cruise…