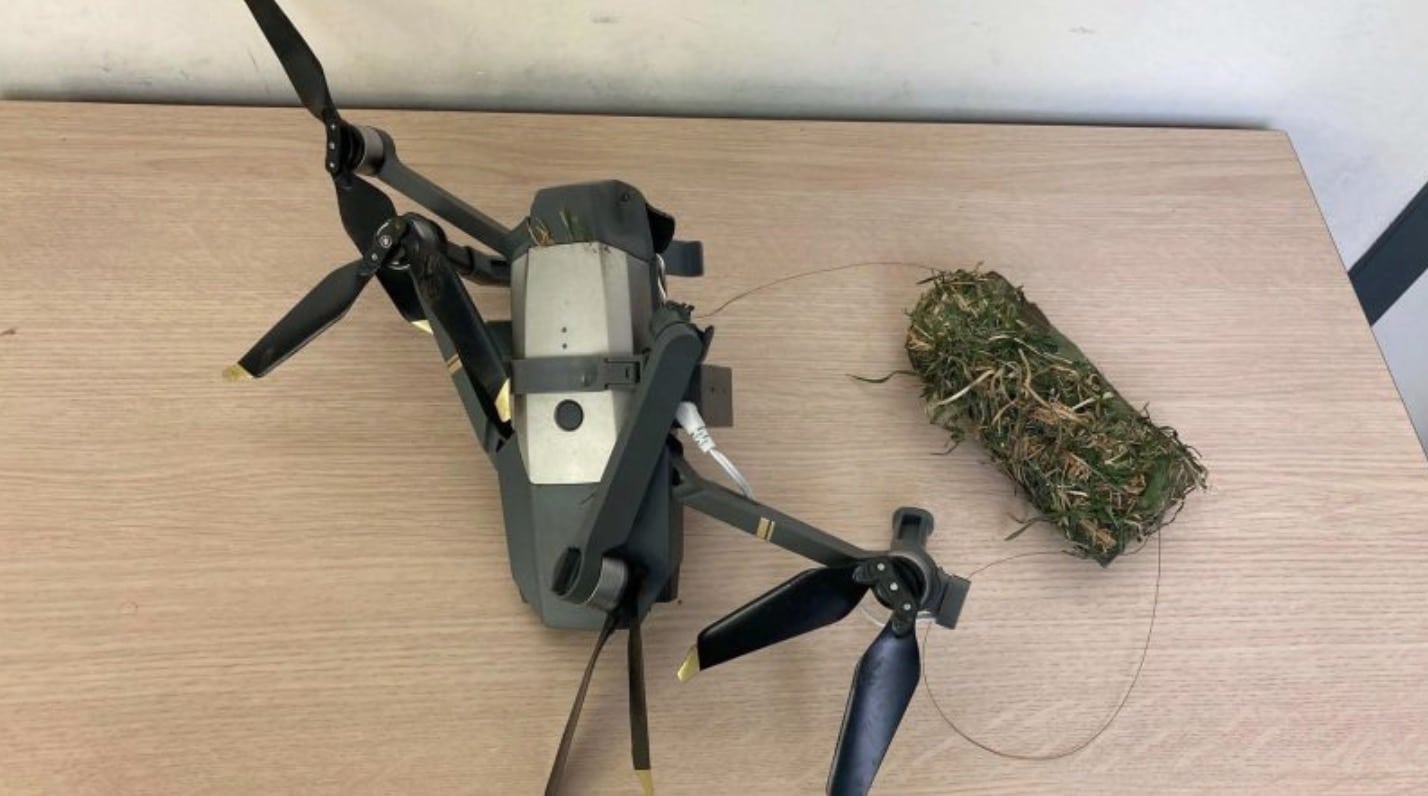 A 32-year-old drug-smuggling drone pilot from Leeuwarden, in the Netherlands, has been jailed for seventeen months for attempting to smuggle a package with drugs and a telephone into the penitentiary institution (PI) Leeuwarden using a drone.

The smuggling attempt with a drone took place on March 5 of this year, according to the Leeuwarder Courant.

The man had previously been caught in drug trafficking when he, himself was in the same prison.

Twenty months in prison, of which three months on probation, is the sentence imposed for the smuggling attempt by drone.

The man had tried to drop a package of ecstasy, hash, and a Nokia phone in the prison courtyard in Leeuwarden using a DJI Mavic Pro. The package was wrapped in artificial grass for camouflage.

However, the smuggling attempt was caught in time by the guards, and the drone pilot was arrested. It turned out to be an acquaintance of the Police: the man…