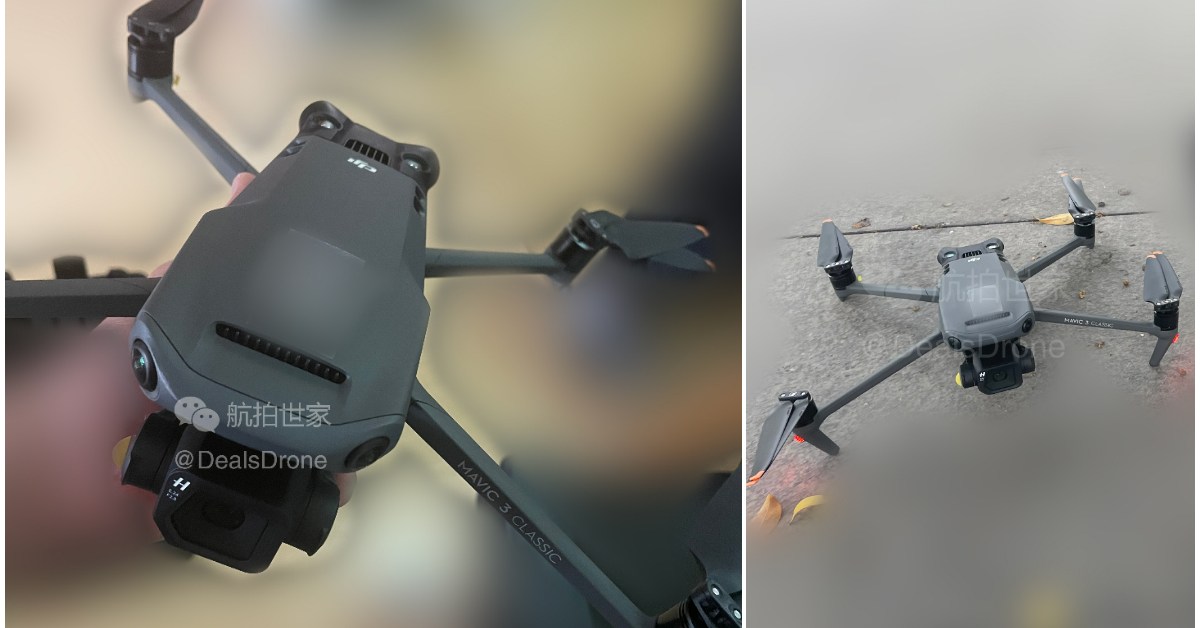 DJI has filed paperwork with the US Federal Communications Commission (FCC) for a new drone joining the Mavic 3 family. The official release of DJI Mavic 3 Classic onto the FCC database indicates that the tech giant’s latest drone could hit the market soon.

For its latest aircraft, DJI has requested the FCC for a Class II permissive change. What this means is that the new product will have modifications that will degrade the performance characteristics as reported to the FCC at the time of the initial certification.

DJI explains in the filings that the Mavic 3 Classic aircraft will sport the same technical construction, including electrical and mechanical parts, as the original Mavic 3 drone which was unveiled in November 2021.

But the biggest change is that Mavic 3 Classic will feature just one camera instead of two, meaning the tele lens will be sacrificed. In addition, the lens version will be changed, but previous…