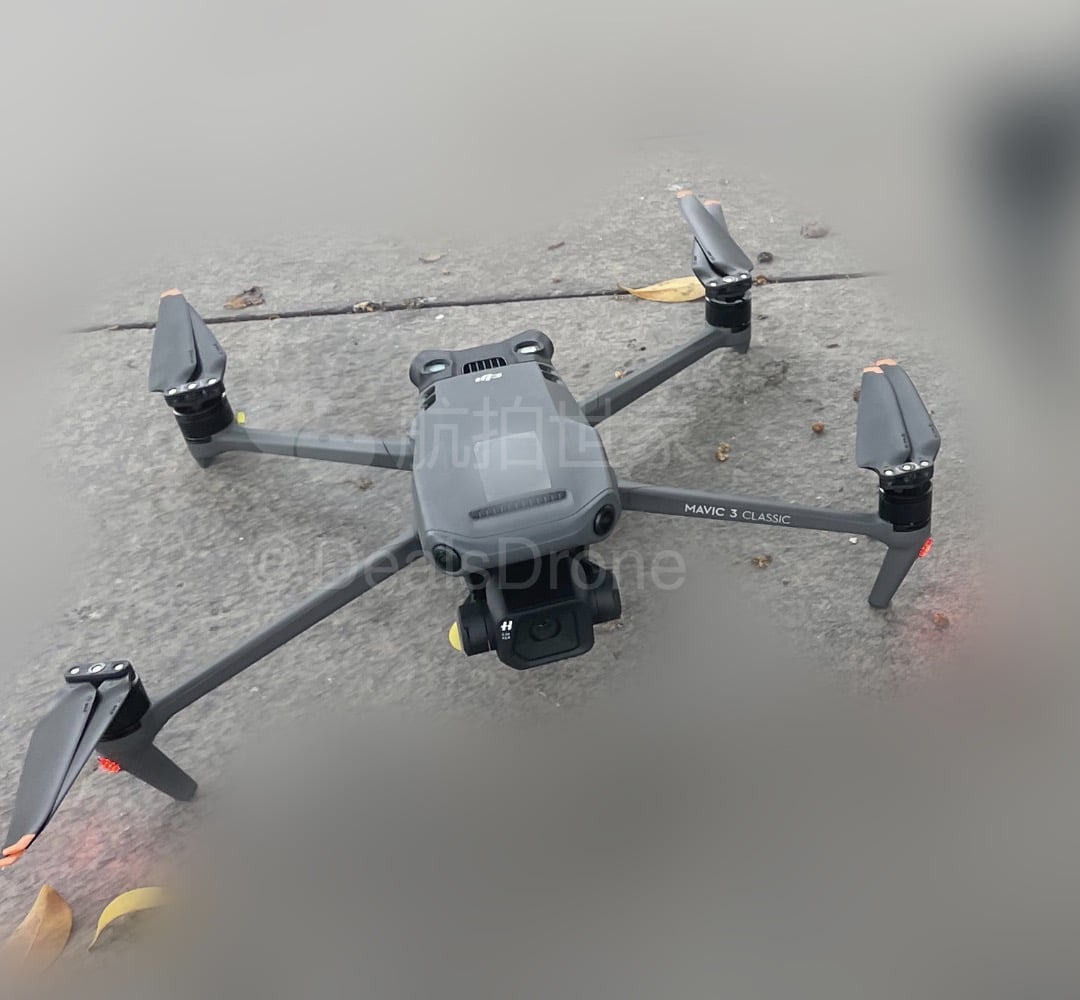 This weekend, the DJI Mavic 3 Classic showed up in the FCC filings and in leaked photos that were shared online by DealsDrone (keep ’em coming!).

Right before we enter the holiday shopping season, the DJI Mavic 3 Classic appears in the FCC filings. Typically, this is a good indication that we can expect the ‘new’ DJI drone to make its way to the market within the next few weeks.