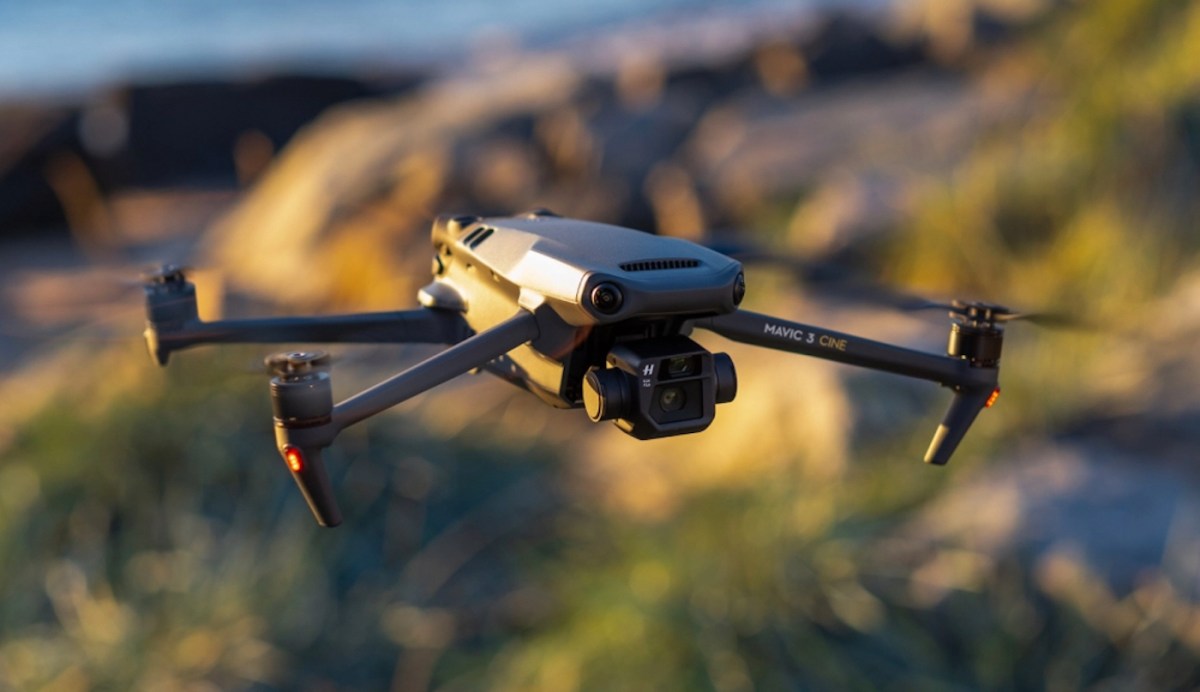 China’s DJI, the world’s largest drone maker, has been accused by the United States of having ties with the Chinese army after its products were reportedly used by Russian troops to invade Ukraine.

On October 4, the United States Department of Defense (DoD) blacklisted 13 Chinese companies, including DJI, BGI Genomics and China State Construction Group, on the grounds that they are Chinese military companies operating in the US.

Chinese media said the DoD’s accusations were groundless and unreasonable as DJI’s products were not designed for military use.

The blacklist was announced after the US Treasury Department last December banned US-based persons from trading shares of DJI and some other Chinese companies over their alleged involvement in the surveillance of ethnic minority Uighurs in Xinjiang.

Since 2016, the US has expressed concerns that DJI might share data or even video footage from its drones with the Chinese government. In 2017, it started…