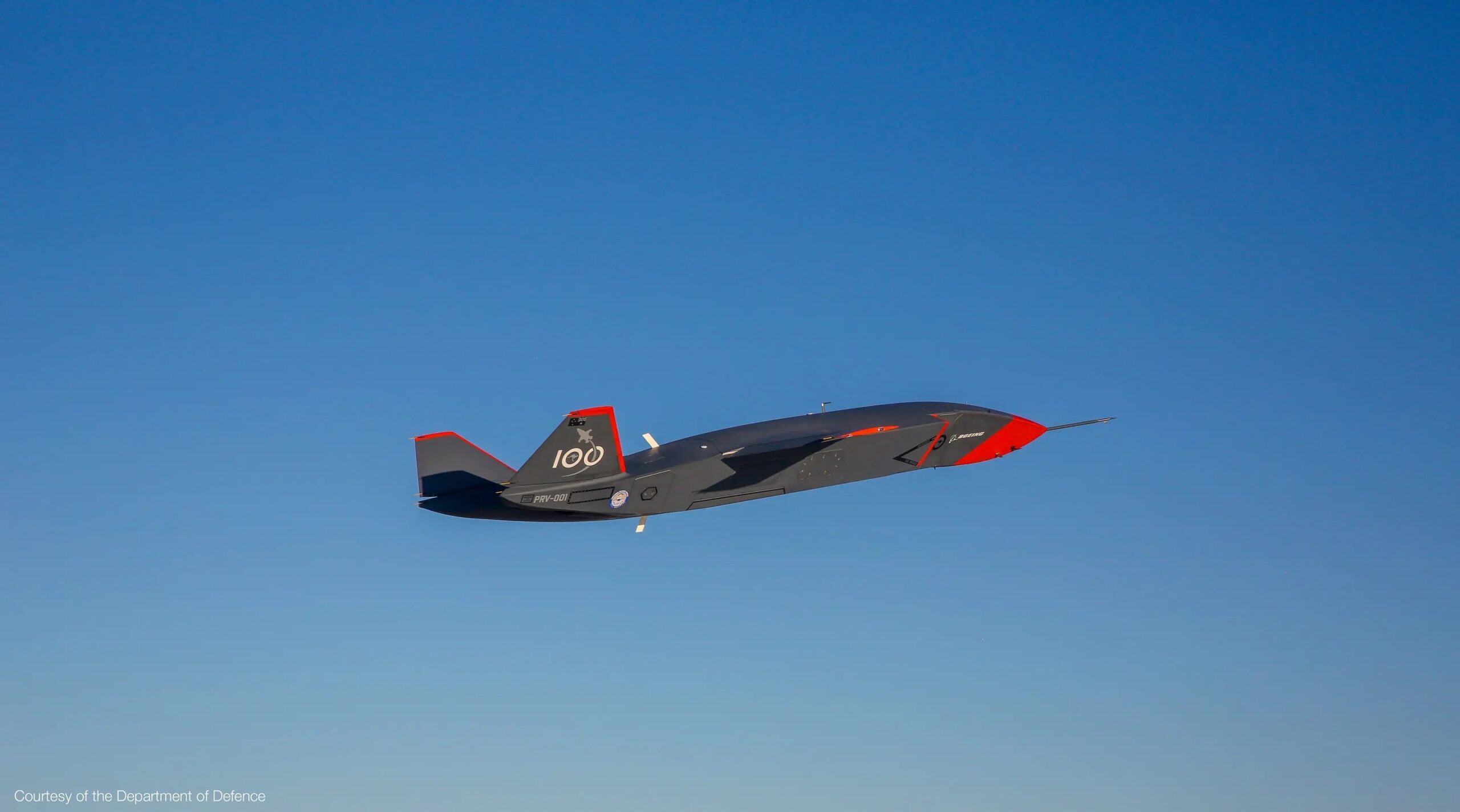 The US Air Force plans to experiment with Boeing’s MQ-28 Ghost Bat drone to validate technologies crucial to “advancing and fielding next-generation capabilities.”

According to the Deputy Chief of Staff for Air Force Futures, Lt. Gen. Clint Hinote, the army is preparing to take delivery of a drone prototype for the flight experiments.

“It might look a lot like an Australian thing,” he told Breaking Defense, referring to the MQ-28 Ghost Bat developed for the Australian Air Force.

The US Department of Defense (DoD) confirmed the experimentation, saying that its research and engineering office is directly involved in the initiative.

Although the Pentagon has not provided details regarding the experiments, it was reported that the MQ-28 could be used as a testbed for manned-unmanned aircraft teaming.

The scheduled tests may be for the planned drone wingman for sixth-generation fighter aircraft.