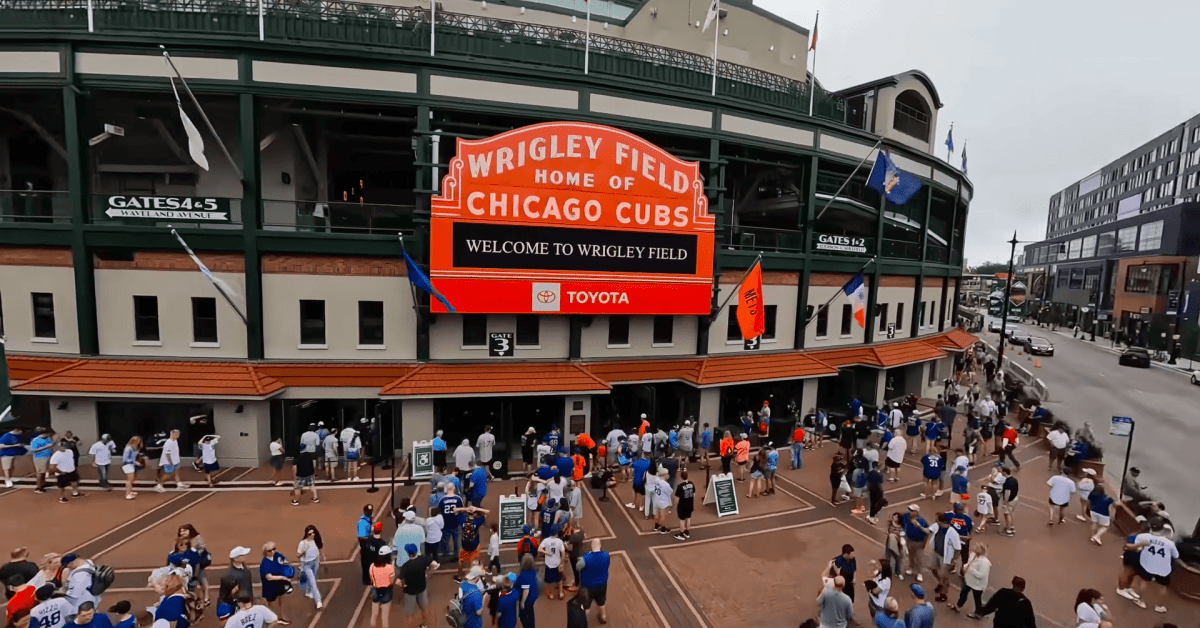 If you’re a baseball fan, or just appreciate exceptional sports content in general, chances are you’ve seen or shared the viral Wrigley Field drone video that the Chicago Cubs put out last weekend. Now, catch the breakdown of all the hard work that has gone into making that video appear as thrilling as it does.

The Chicago Cubs shared the drone flythrough of Wrigley Field and its surrounding neighborhood on the team’s social media channels with a simple caption:

To the best fans in baseball, you make Wrigley Field the Friendly Confines.

Released ahead of the final home series of the season, the four-minute FPV drone footage is essentially the Chicago Cubs’ way of honoring their fans.

The drone captures a number of aspects of the game-day experience at the iconic Wrigley Field, right from providing a bird’s-eye-view of the L train (which is the cheapest and quickest way to get to the stadium) to gliding through the neighborhood…