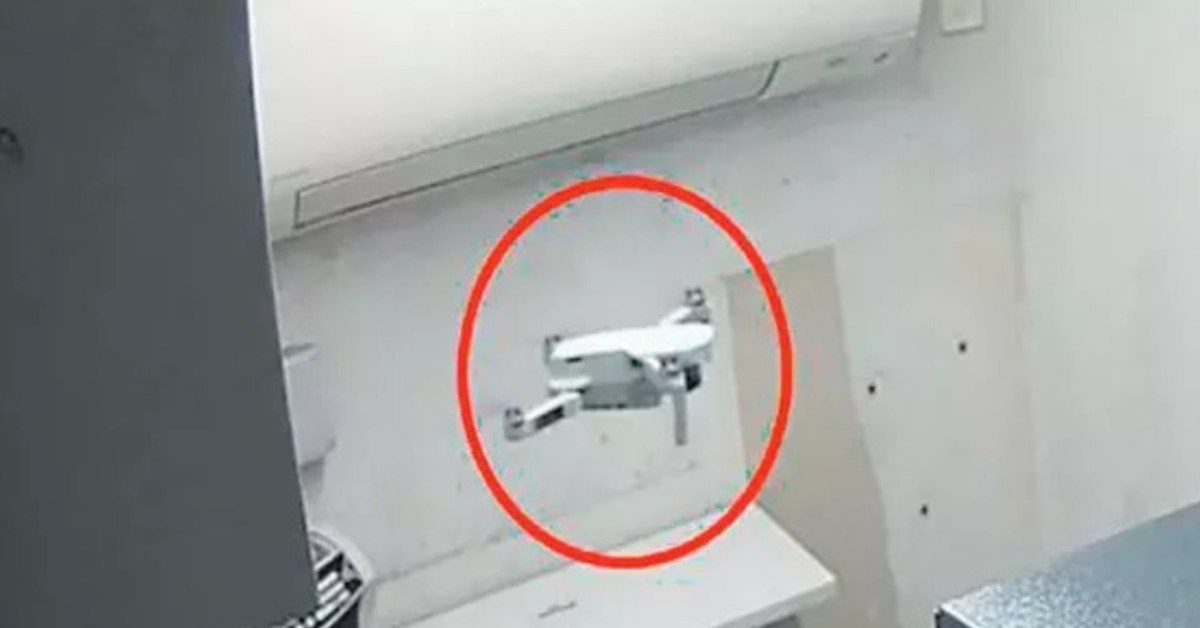 It’s a heist that would make Danny Ocean proud. In a stunningly brazen theft that even the police admit is “completely unprecedented,” a group of conmen is said to have used a DJI Mini drone to steal $147,000 (150,000 euros) from an ATM in the French city of Reims.

While the incident took place in broad daylight this summer, it was highlighted by French media only last week.

According to a report in Le Journal De Dimanche, an ATM located outside a branch of French cooperative banking group Caisse d’Epargne was robbed on May 22. What was strange about the crime was that the police found no trace of a break-in; neither the safe nor the entrance door of the premises showed any signs of vandalism.

The police did notice, however, that the air vent of the room appeared damaged, but that space was too tiny to accommodate a person.