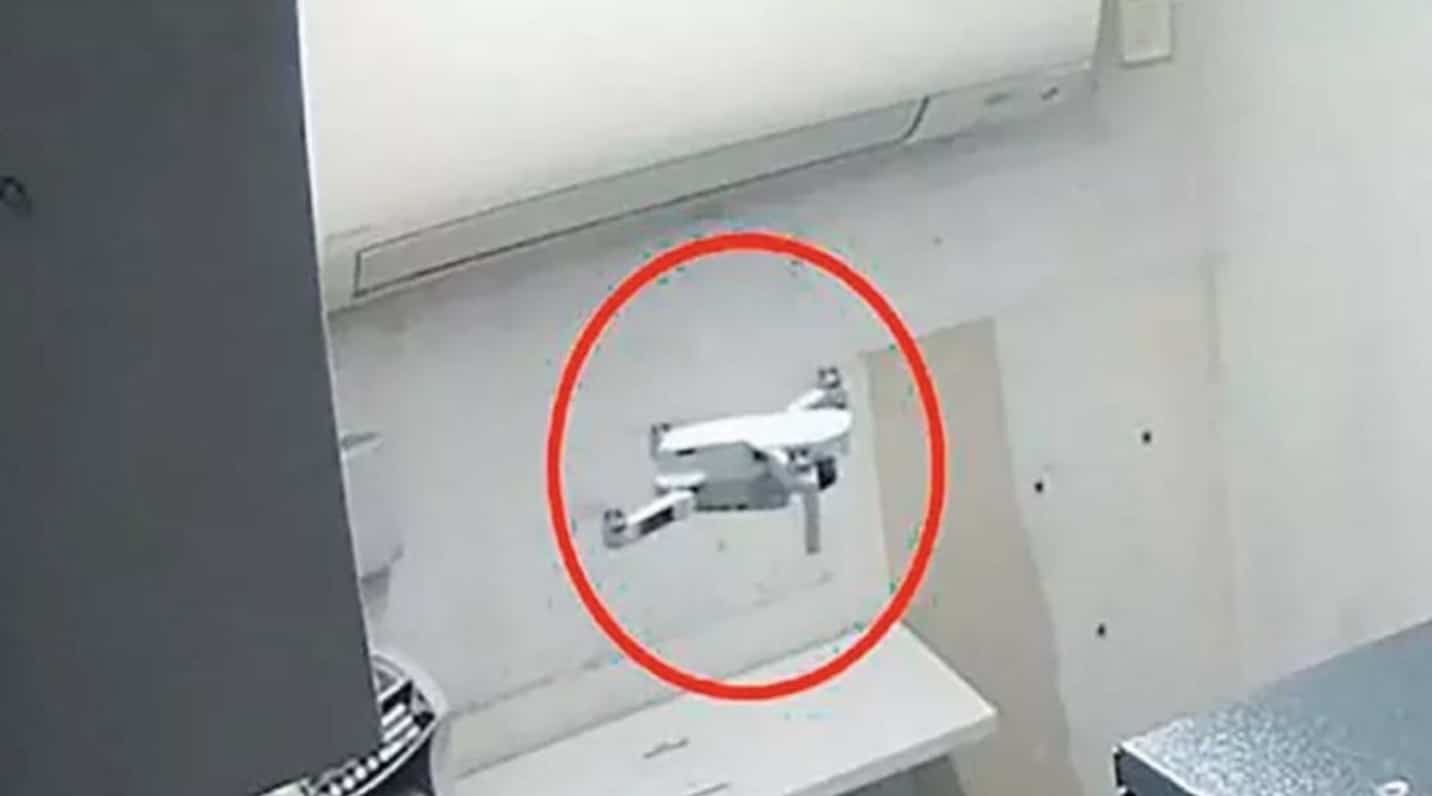 The criminals managed to do this by flying a DJI Mini drone into a technical room via a ventilation duct and pressing a button with the drone that can be used to open the door from the inside. According to the Police, this is the first time a drone has been used in a bank robbery.

The high-tech money robbery took place at the beginning of this year at a branch of the Caisse d’Epargne in Reims.

Bank employees were surprised to discover that the contents of the safe with banknotes had been emptied, with no visible damage to the ATM or the safe door. A total of 150,000 euros appeared to have disappeared.

When viewing the images from a surveillance camera, it appeared that burglars had used a small-sized drone (of the DJI Mavic Mini type) to press a button that opened the door of a technical…