Skip to content
Home » News » The U.S. Never Fielded an Instant Foxhole Bomb, But Russia Did 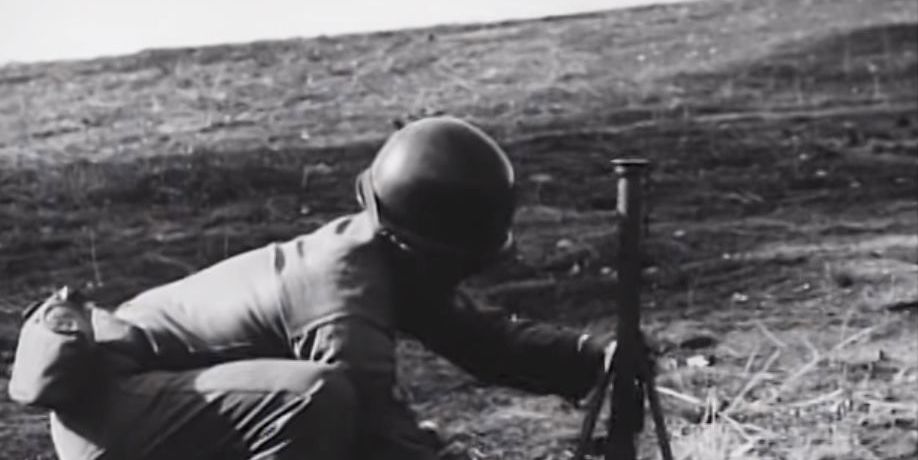 During the Cold War, the U.S. Army tried repeatedly to develop a foxhole bomb, an explosive device meant to instantly dig out a hole in the ground large enough for a soldier to shelter in. While the U.S. never successfully fielded such a device, the Russians did—and the device might make an appearance this winter in Ukraine. In the meantime, the foxhole is looking less attractive than ever thanks to advances in weapons technology, including drones and smart munitions.

✈︎ Don’t miss any of our best-in-class military and defense news. Join our squad with Pop Mech Pro.

Still, the foxhole is one of the most ubiquitous fighting positions on the modern battlefield….