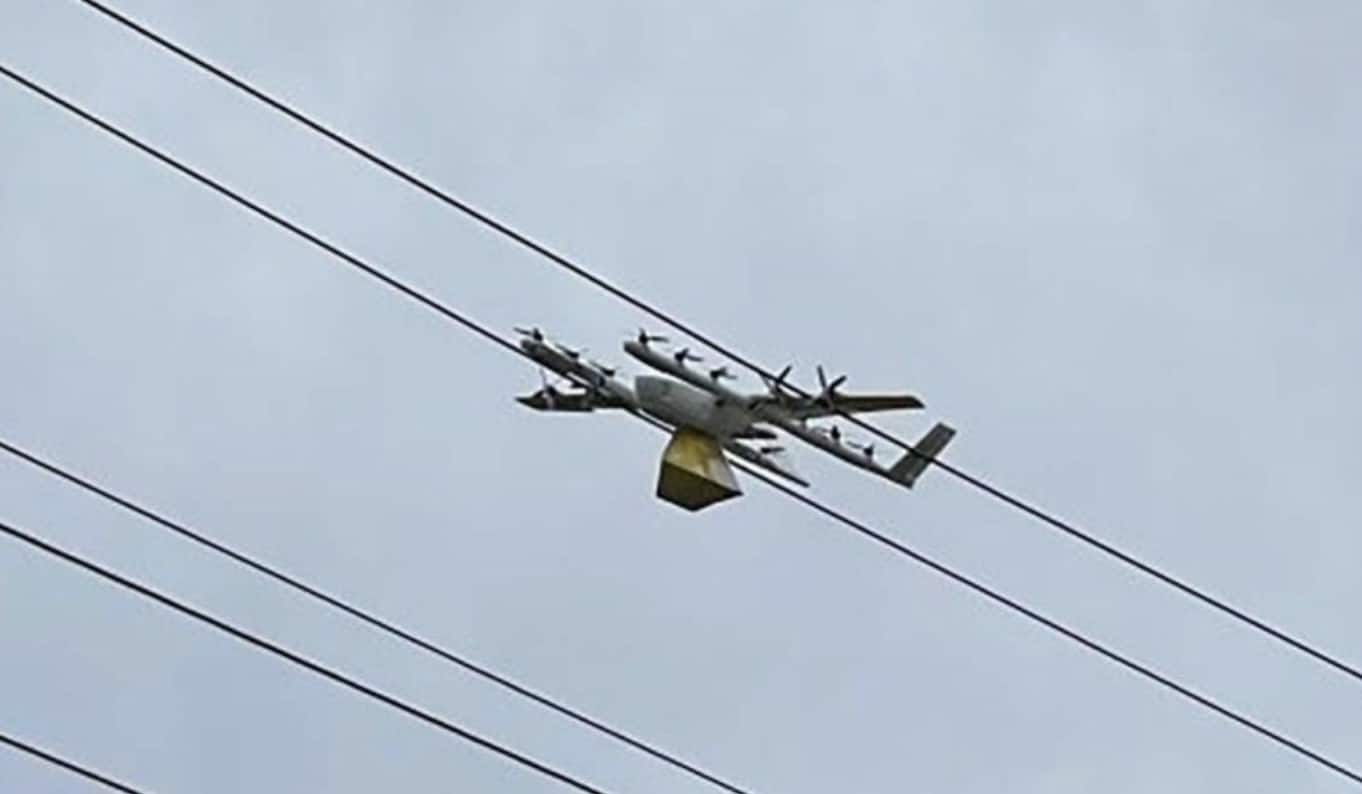 A residential area of ​​2,000 households in a suburb of the Australian city of Logan was without power for hours on Thursday after a Wing delivery drone accidentally landed on a power line and caught fire.

The drone of Google’s sister company Wing was on its way to a customer with a meal, but for an unknown reason, the aircraft made an emergency landing halfway through the route.

The incident took place on Thursday, September 29, at 14:00 local time. A Wing delivery drone with a meal on board made a ‘controlled precautionary landing’ for an unknown reason. The device accidentally ended up on an 11 kV high-voltage line.

Initially, the drone appeared to survive the incident without damage. But as a result of a short circuit, the device caught fire after some time, according to local media. This led to a power outage, which lasted 45 minutes for 2,000 households. 300 homes had to wait a few more hours…