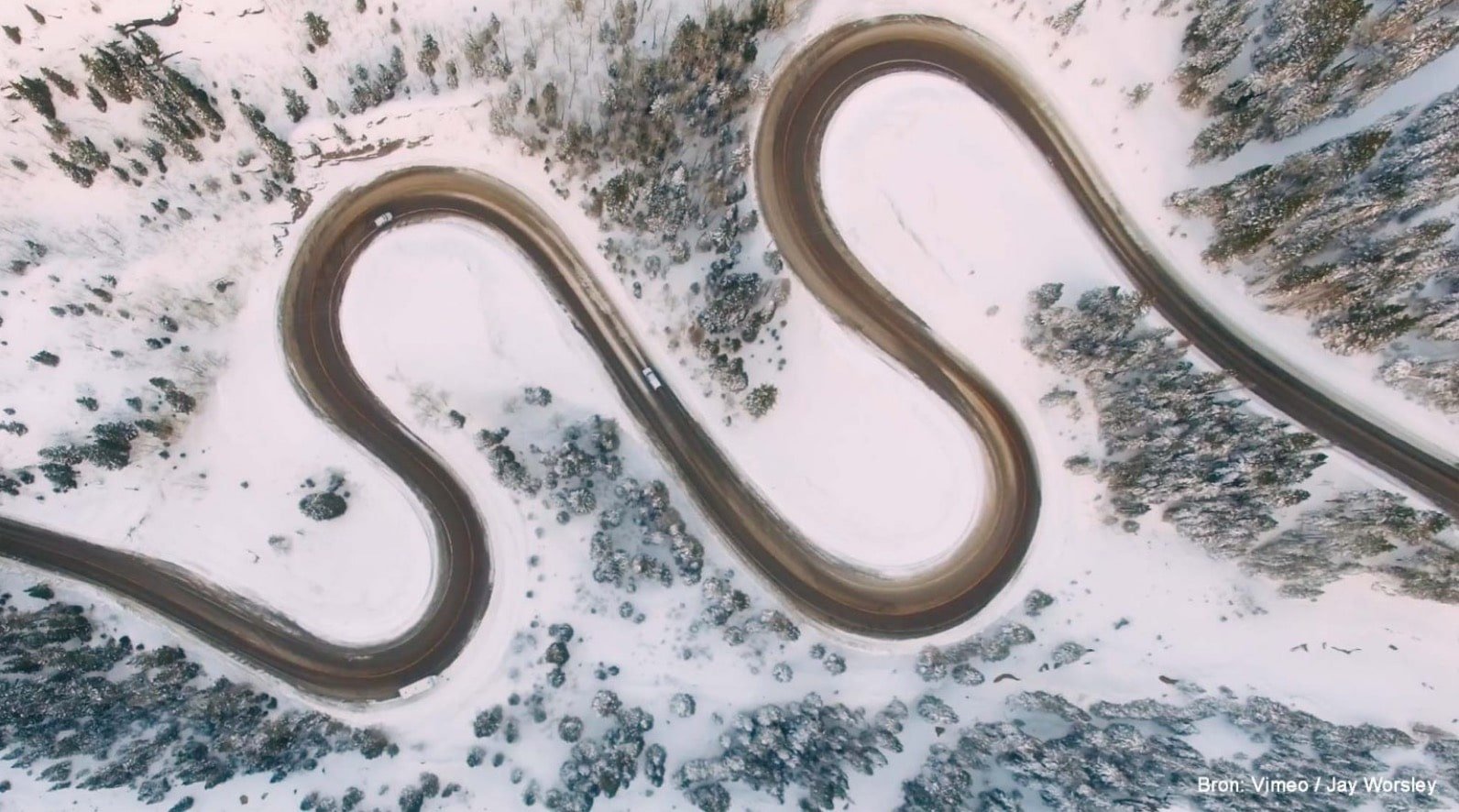 Some drone videos are quite timeless, especially those featuring images of beautiful landscapes. Take the short drone film Perspective, made by Jay Worsley of Phoenix.

He made this video in 2016. But thanks to the cinematic film style, the mysterious soundtrack, and the changing seasons, the video is still a joy to watch.

The video did not go unnoticed at various film festivals at the time. For example, Perspective was nominated at the New York Drone Film Festival 2017, and Worsley also scored highly at other festivals. Six years later, the video is still high in the top 100 most viewed drone videos on Drone Video platform Airvuz.

Jay recorded the footage with a DJI Phantom 3 Pro, the first consumer drone from DJI’s range that could film in 4K. As you can see, the image quality of this drone was incredibly good!

Let us know in the comments below what you think about this short drone film.

This article first appeared on