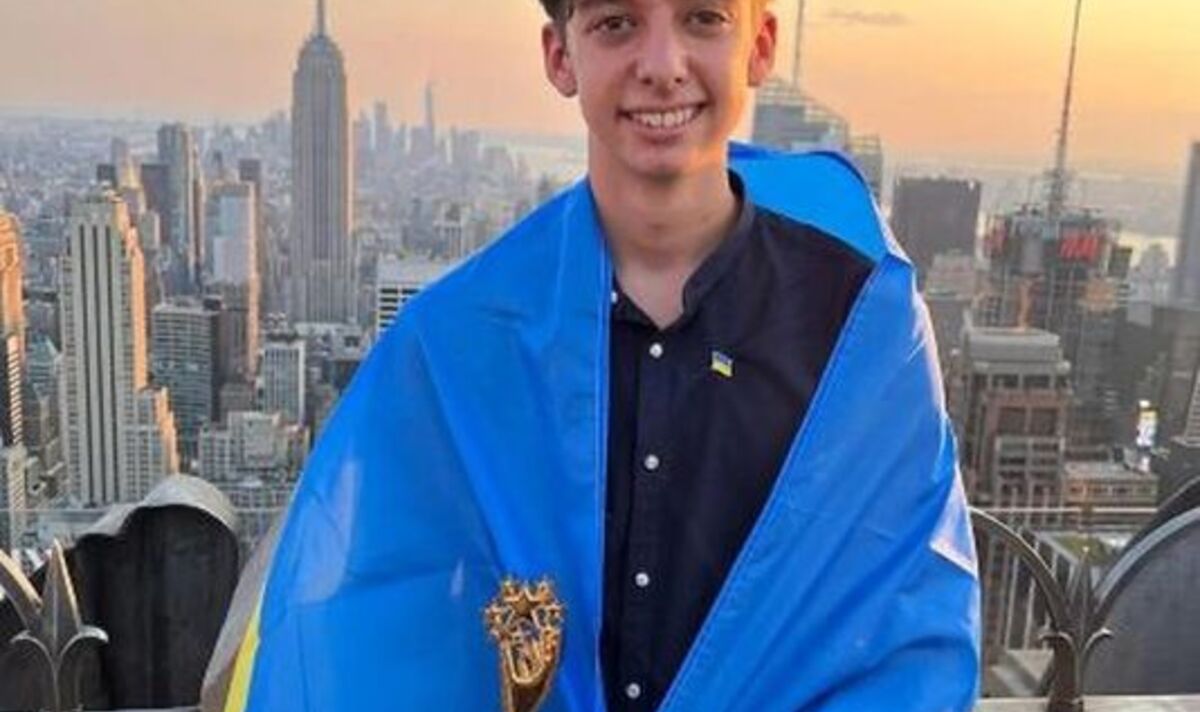 The 17-year-old Ukrainian teenager, who was forced to flee his home in Kyiv, has invented a drone that can detect land mines, a news report has claimed. Igor left his city in February when Russia invaded.

He and his family moved to the countryside and were forced to shelter in a basement when Russia advanced its attacks.

According to the reports, after three weeks of being in the shelter, he decided to continue his hobby of developing a prototype of a drone that could detect unexploded land mines and send their exact coordinates remotely to a user.

He told The Smithsonian: “I was living with eight people. All this time we heard explosions, rockets, planes, and it was really hard to concentrate, to just focus, [and] not to think about the war.”

The teenager worked with the scientists and programmers to hone his Quadcopter Mines Detector as he finished his senior year trying to shelter from the attacks.

He now has two working prototypes of the device and two Ukrainian patents.