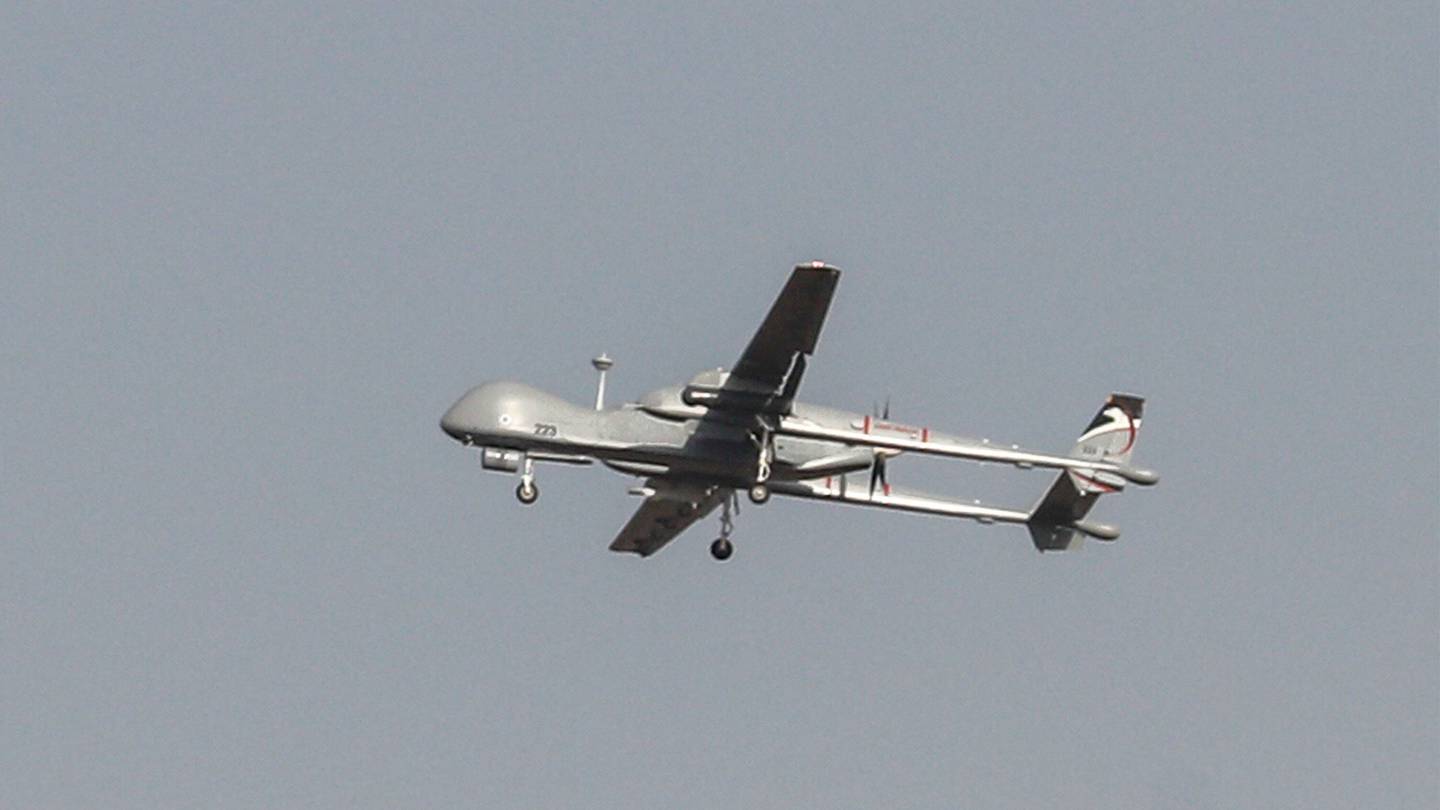 Gaza teenager Bissam says she has trouble sleeping and concentrating as the buzzing sound of Israeli military drones above the crowded Palestinian enclave drives her to distraction.

When she is at home in the cramped family apartment, the 18-year-old said she feels that “the drone is constantly with me in my bedroom — worry and fear don’t leave our homes”.

“Sometimes I have to put the pillow on my head so I don’t hear its buzz,” she said. She said the noise of the drones gives her headaches.

Unmanned surveillance aircraft have become an integral part of Israel’s 15-year-old blockade of the impoverished enclave, and 2.3 million Palestinians endure their incessant hum.

Bissam, whose family requested their surname be withheld for security reasons, said that together with the street noise, the drones create an unbearable cacophony.

“At night I try to review the lessons for my exams, but I can’t read because of this annoying racket,” she said from the cramped Gaza city apartment…