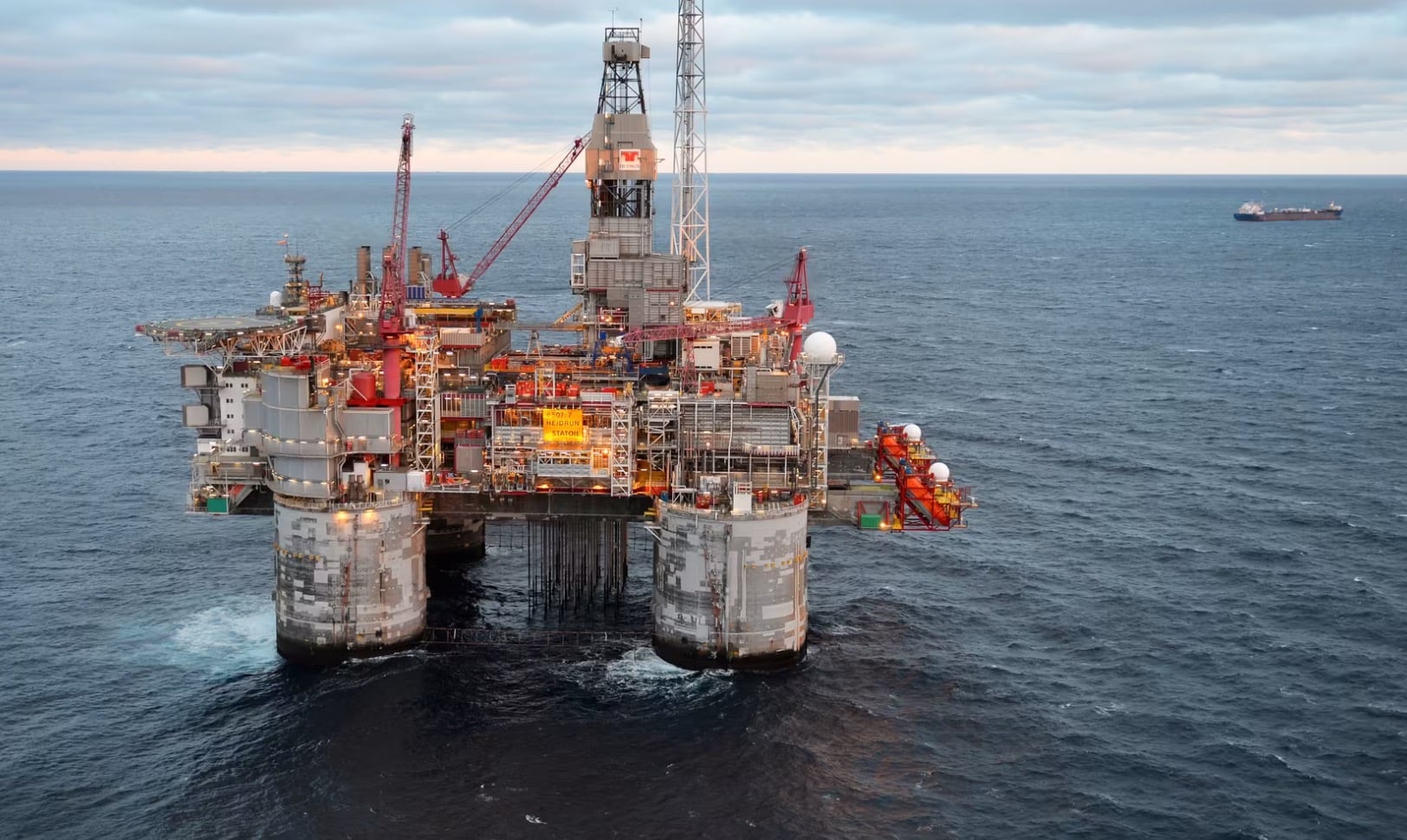 Norwegian Police have launched an investigation into several sightings of suspicious drones near oil and gas platforms on the Norwegian continental shelf. Drones have been sighted near the platforms six times in recent weeks. TotalEnergies has also reported drones on their platforms. It may be related to the recent sabotage of the North Stream gas pipelines.

Drones have been sighted several times in recent weeks near several Norwegian oil and gas platforms in the North Sea. In one case, a platform was approached to about 50 meters, reports a representative of the Norwegian energy company Equinor. At other platforms, drones were spotted within the 500-meter safety zone. The platforms in question are located a few kilometers from the Norwegian coast.

The Norwegian police have now launched an investigation into the drones.

“We have launched an investigation to clarify whether drones have been sighted, where the drones may be flying relative to the…