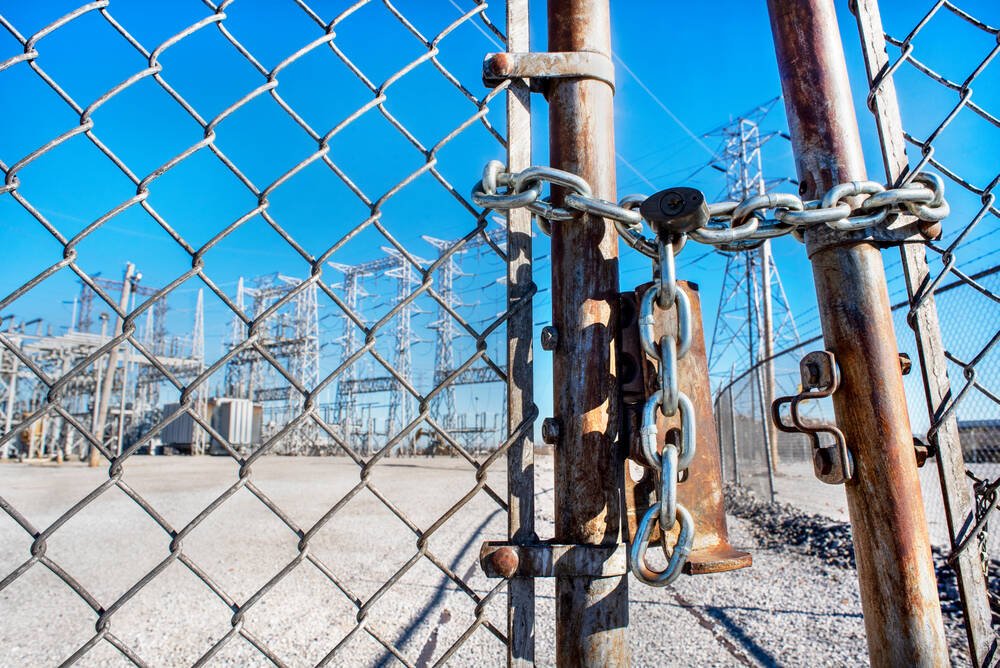 A delivery drone operated by Alphabet subsidiary Wing crashed into power lines in the Australian town of Browns Plains yesterday, knocking out power for more than 2,000 customers.

The drone, which was carrying an unknown payload, made what Wing described to Australian media as a “precautionary controlled landing” that led it to “[come] to rest on an overhead power line.”

The crew who responded to the incident, Energex spokesman Danny Donald told The Age, they didn’t even have to get the drone down off the lines. “It landed on top of 11,000 volts and whilst it didn’t take out power, there was voltage tracking across the drone and the drone caught fire and fell to the ground,” Donald said. “So we didn’t actually have to get the drone off, as such.”

Energex, the electricity company responsible for power in the region, said that there was no permanent damage to the network, and so Wing wouldn’t be responsible…