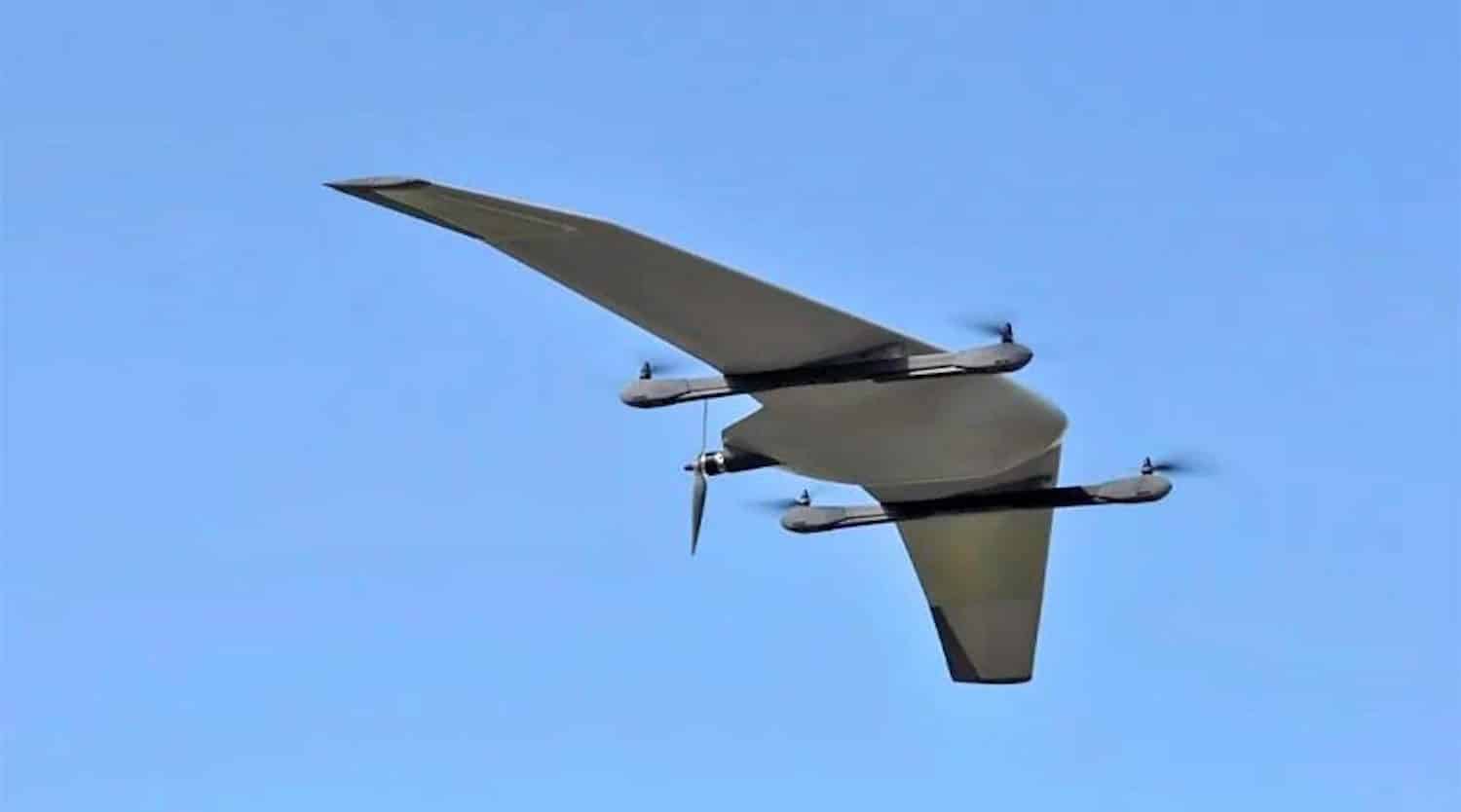 The Dutch drone manufacturer Vertical Technologies has launched a new model EVTOL drone that allows a maximum flight time of 4.5 hours. The DeltaQuad Evo is based on a fixed-wing design and can take off and land vertically. The drone is ideally suited for applications such as mapping, inspections, and surveillance. The aircraft can be used for both commercial and military missions.

With the DeltaQuad Evo, Vertical Technologies is responding to the rapidly growing use of drones in industries and governments worldwide, where users have increasingly strict requirements regarding performance and productivity.

“About two years ago, we noticed that the requirements for eVTOL drones were changing. We saw a rapidly growing demand for longer flight times and flexible loading options, with a lower total cost of ownership,” says director Douwe Zeeman.

With those requirements in mind, the…