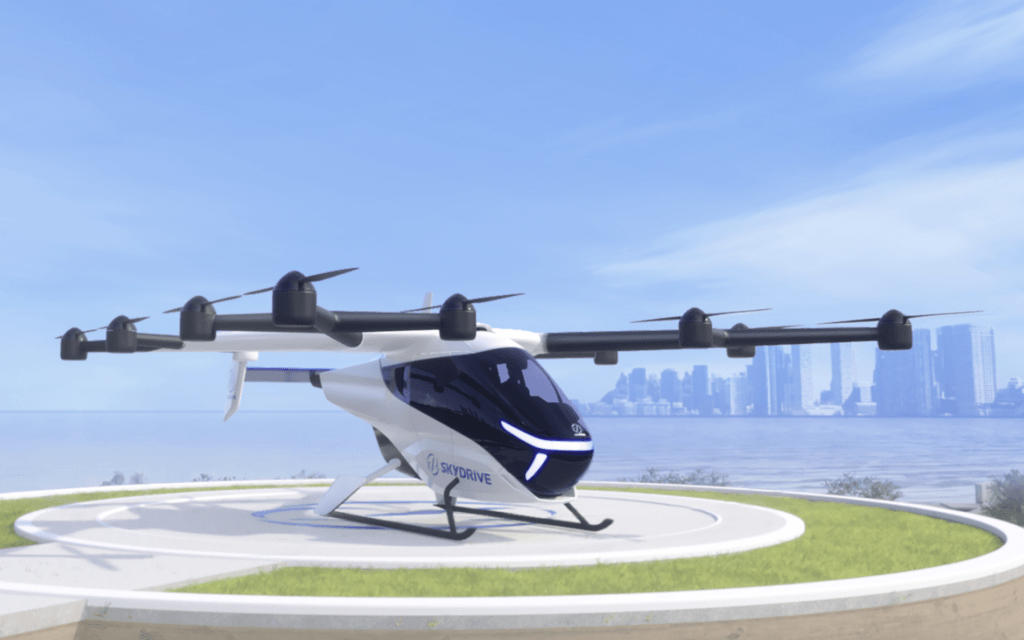 The round was conducted through a third-party allotment of new shares and bank loans to 13 companies. The company is currently developing the two-seated SkyDrive SD-05, with the goal of launching an air taxi service in the Osaka Bay area during the Osaka Expo in 2025.

“Since the completion of Round B Financing two years ago, the world has seen a dramatic increase in the movement toward the full-scale realization of New Air Mobility including business drones, and SkyDrive has also been promoting the full-scale launch of its cargo drone business and the development of its commercial…