Inside DJI’s new headquarters that took 6 years to build 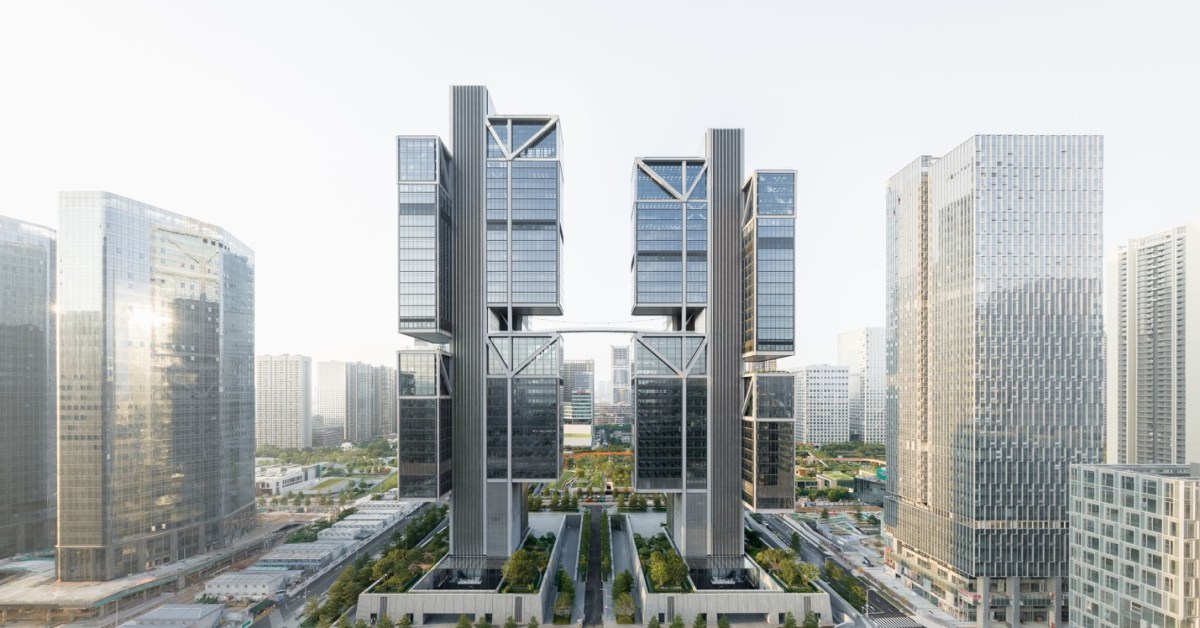 DJI’s new company headquarters, called DJI Sky City, are now open to employees in Shenzhen, China. Sky City consists of two towers, 44 and 40 stories respectively, which have been designed by the award-winning architectural team of Foster + Partners. This is the same architectural firm that designed the 175-acre Apple Park in Cupertino, California.

The new headquarters unite DJI employees who had been scattered among several Shenzhen buildings during the company’s rapid growth. DJI founder and CEO Frank Wang sees the 200-meter-tall sustainable structure as the physical embodiment of the company’s name, Da-Jiang Innovations, which means “innovation without borders” in Mandarin.

It took us six years to build the new DJI headquarters, which is the result of the wisdom and determination of DJI and our valued partners. We see Sky City as a product unlike any we’ve ever made: our real home.

Sky City will be DJI’s premier center of…