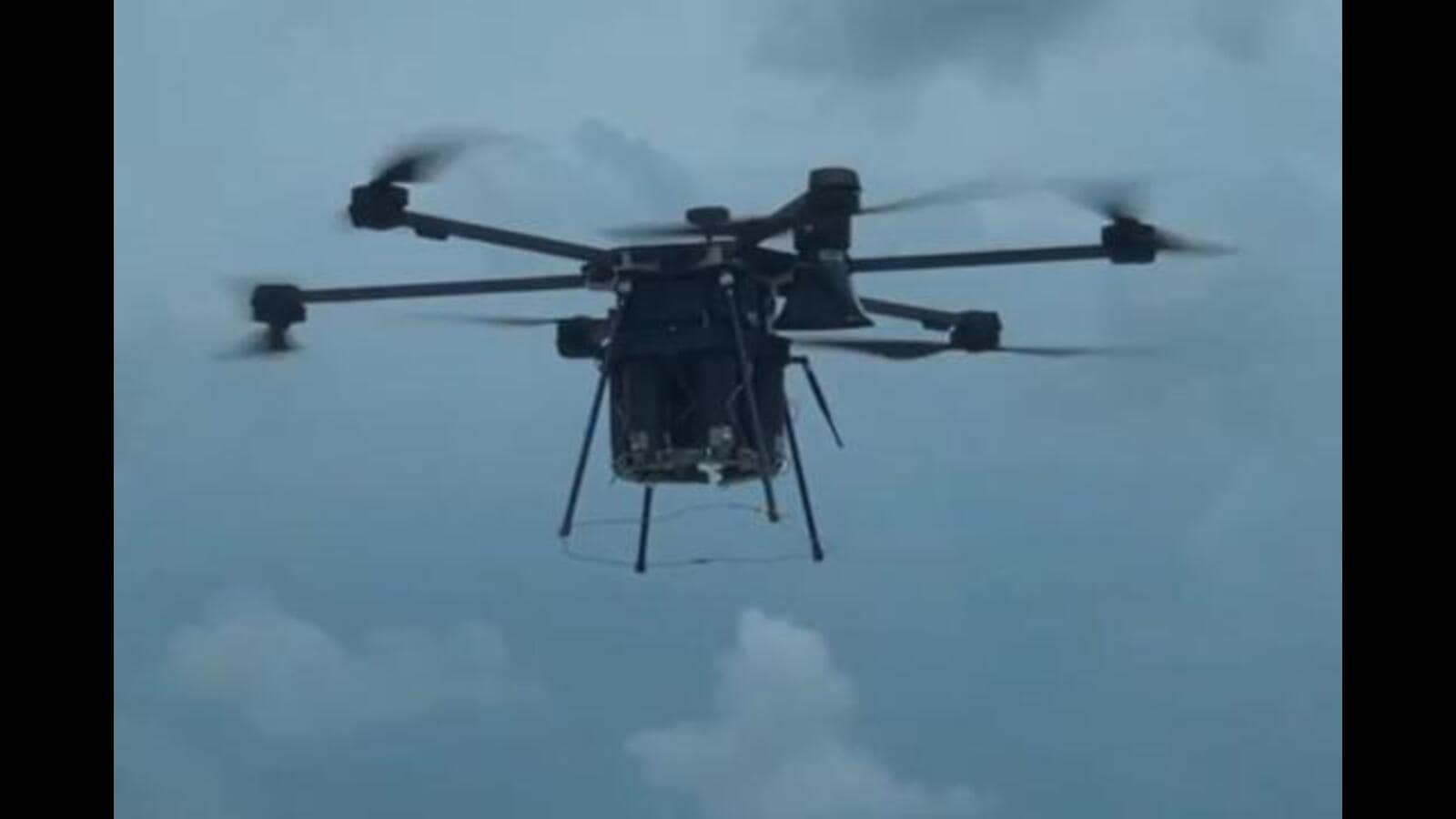 According to a senior BSF official, around 110 incidents of drone flying along the Punjab border have been reported this year.

The movement of drones being used by Pakistan-based anti-national elements for the smuggling of drugs, arms and explosives into the Indian territory, has been giving a tough time to the border security force (BSF) guarding the Punjab frontier.

According to a senior BSF official, approximately 110 incidents of drone flying along the border have been reported this year. However, due to the absence of an ‘effective anti-drone technology’, only six drones were shot down while the others were managed to retreat, either after the smuggling or reconnaissance, he said.

During the intervening night of Monday and Tuesday, a buzzing sound of a drone was noticed in the Dera Baba Nanak area of Gurdaspur district. The drone reportedly remained inside the Indian territory for at least five minutes before going back.