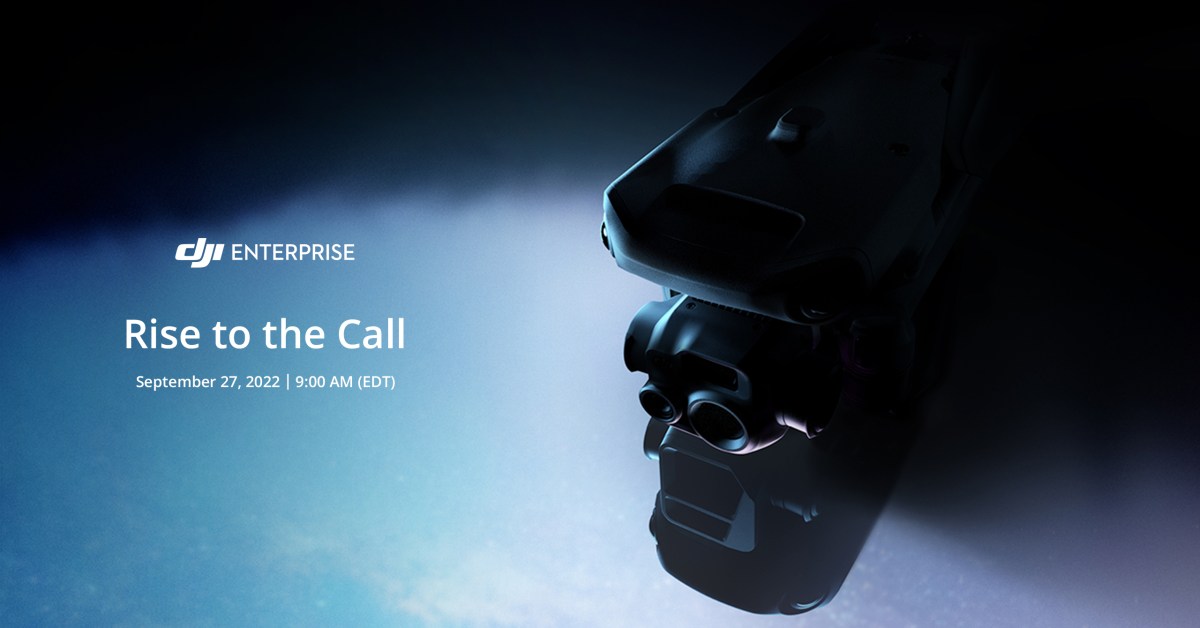 The FAA has approved three more DJI drones for compliance with the new Remote ID mandate, bringing the total number of approved drones to 10 for the tech giant. Interestingly though, two of these drones are yet to be released.

DJI has a product launch event coming up on Tuesday, September 27, at 9 a.m. ET. The company is expected to release two new commercial drones at this event.

Leaks suggest the new models could be built on the Mavic 3 platform and go by the name of Mavic 3 Enterprise (DJI M3E) and Mavic 3 Thermal (DJI M3T).

The FCC website, which lists the aircraft in compliance with the Remote ID rule, added three more DJI drones last week. One of these is the M300 RTK, DJI’s flagship enterprise drone designed to operate in extremely challenging environments. But the other two drone models are simply labeled as M3E and M3T, indicating that the unreleased DJI drones could be the first to launch with pre-approved Remote ID compliance.