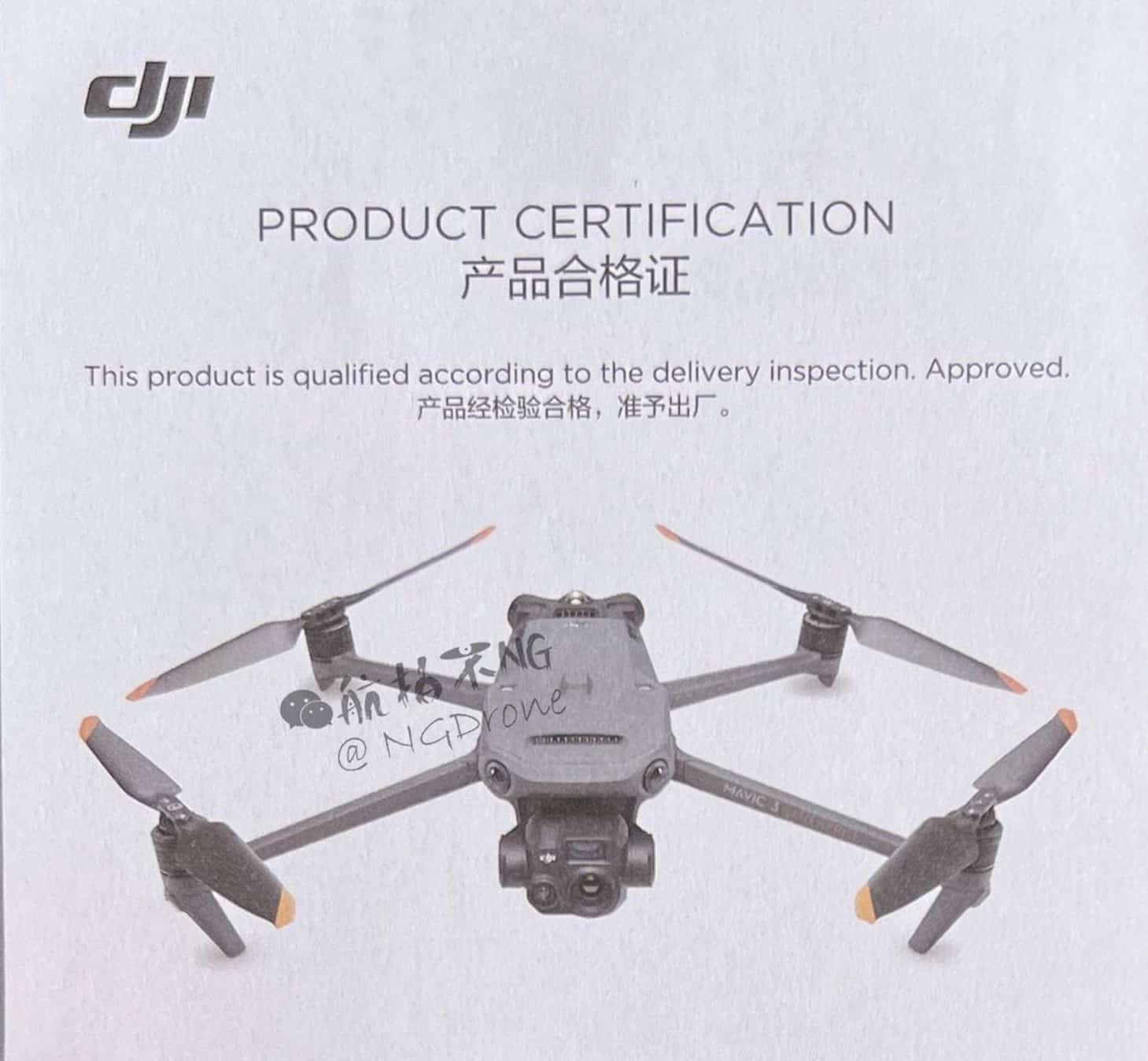 More details and images have surfaced online a day before the newly-announced unveiling of the Mavic 3 Enterprise series. We have received more information regarding the Mavic 3 Thermal Drone’s camera, among other things.

Last week, a first teaser was released, giving us an official release date for the Mavic 3 Enterprise Series (M3E): September 27, 2022.

The Mavic 3 Enterprise is the successor to the current Mavic 2 Enterprise Advanced, which has been part of DJI Enterprise’s offering since December 2020.

Early speculation suggested that two separate Enterprise versions would be based on the Mavic 3. Some new photographs and screenshots again highlight this fact after DJI’s official launch teaser, which also displays two separate drones.