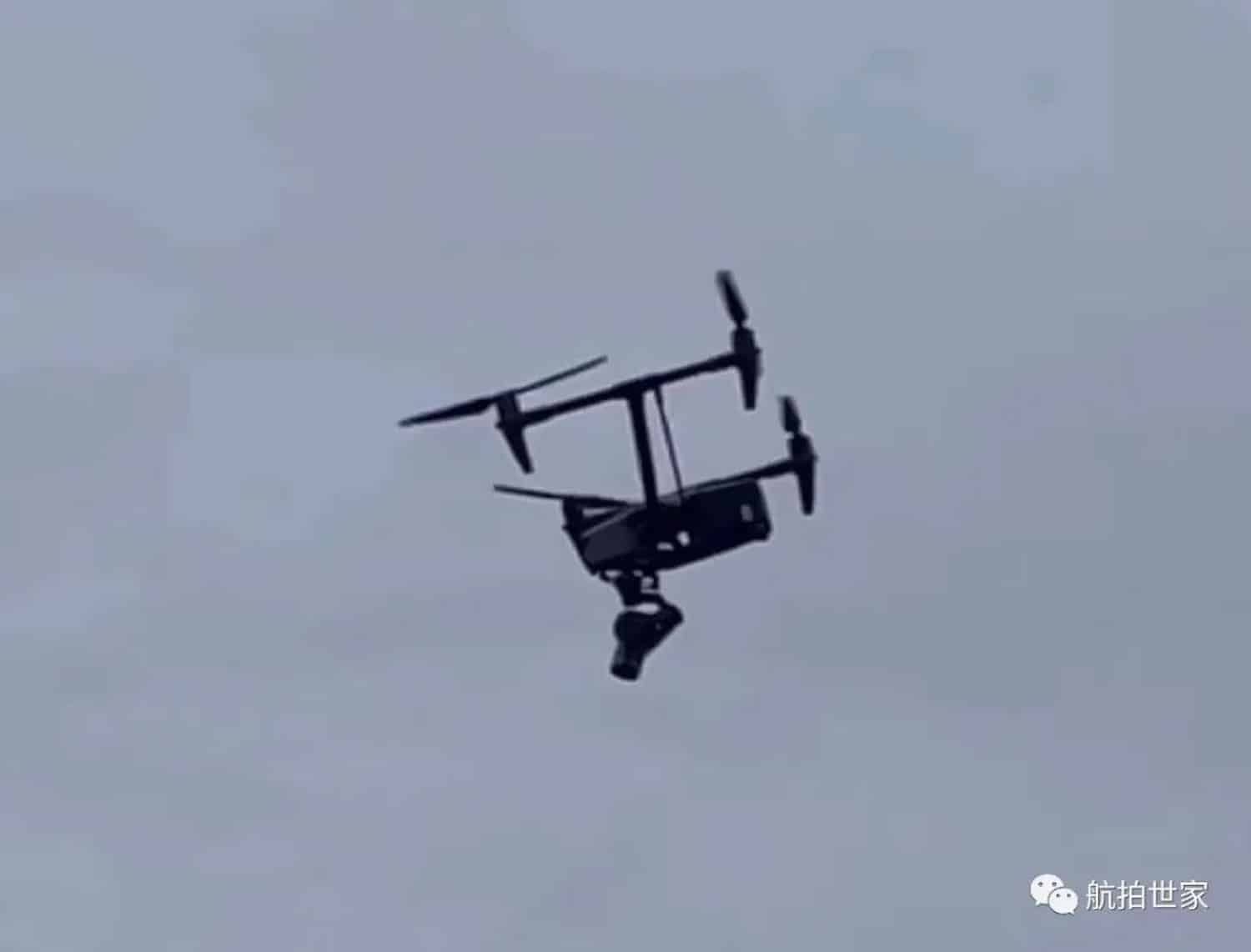 To ensure that the drone operator always has a good view of where the aircraft is heading, the frontal view shot of the DJI Inspire 3 also reveals an FPV camera at the top of the drone.

As a result, the primary camera, which is mounted underneath the drone’s fuselage, can freely swivel and capture the action. This enables you to achieve smooth, creative images while flying the drone safely, especially when done with two pilots.

Last but not least, according to the most recent DJI rumor, the new DJI Inspire 3 may not be introduced this year, as DealsDrone had initially predicted, but rather at CES 2023, the world’s biggest consumer…