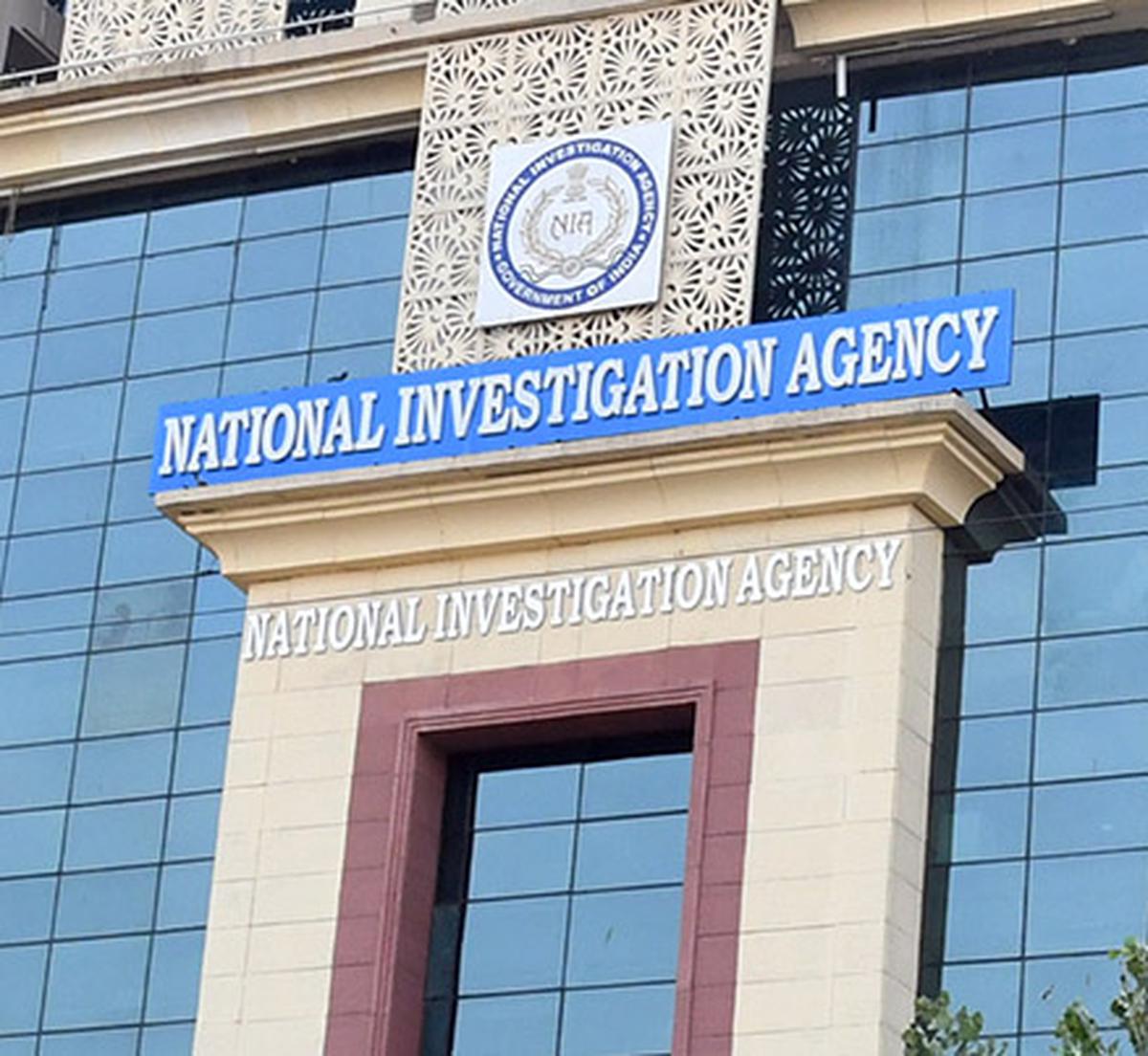 The National Investigation Agency has been given the responsibility to investigate the drone attack.

NEW DELHI: Over 15 months have passed since India faced one of its first ever drone attacks at its military establishment in the Jammu Air Force station. However, the investigation into this case still remains under investigation by the investigating agency.
The National Investigation Agency (NIA) that has been given the responsibility to investigate the drone attack told The Sunday Guardian earlier this week that it does not have anything to share about this case at the moment. On 27 June 2021, two separate drones laced with explosives landed at the Jammu Air Force station’s Satwari campus and carried out two “suicide drone attacks” in an interval of six minutes. These two drone attacks left two air force personnel injured and damaged parts of the concrete structure at the station.
Just two days after the incident, the Ministry of Home Affairs,…