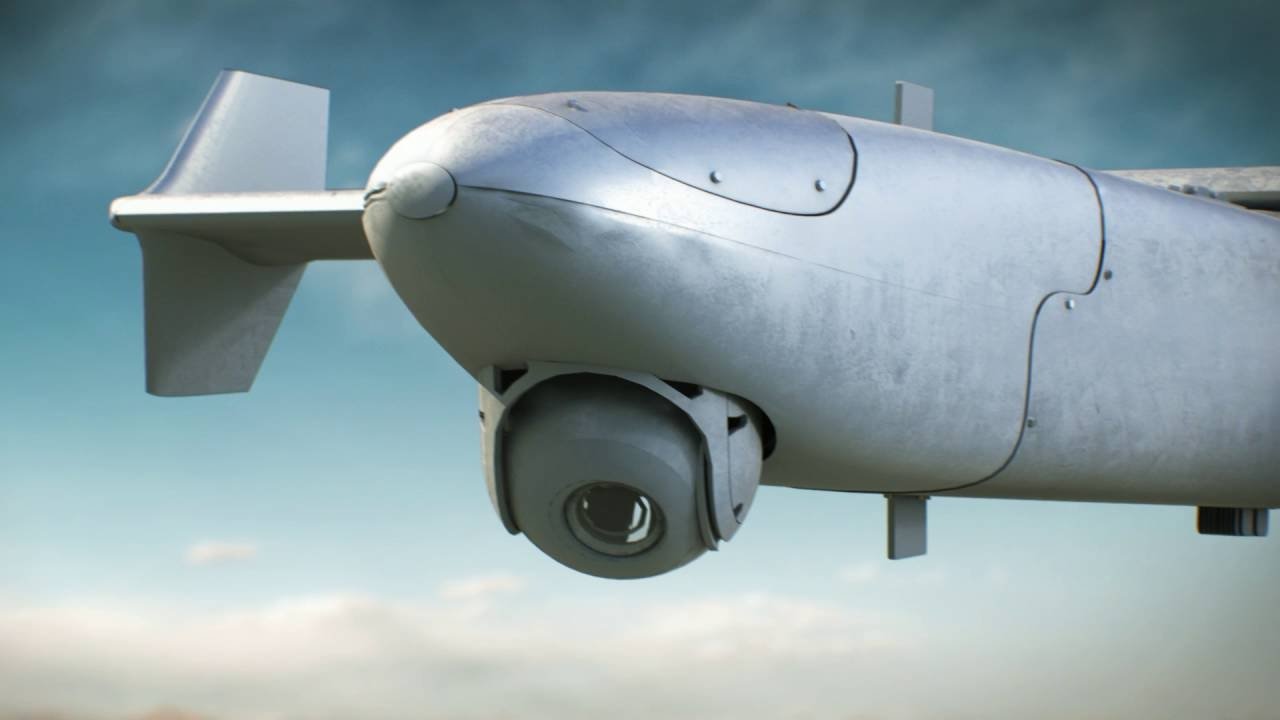 UAE To Buy “India’s Infamous Missiles” From Israel As Tel Aviv Surges Ahead To Arm ‘Big Players’ Like US, Germany

The new drone, known as the ALS 50, was developed by a team of young engineers at Tata Advanced Systems Limited (TASL) and is designed to be a vertical take-off and landing (VTOL) platform.

The ALS 50 has already proven its ability to operate from high-altitude areas during tests earlier this year in Ladakh.