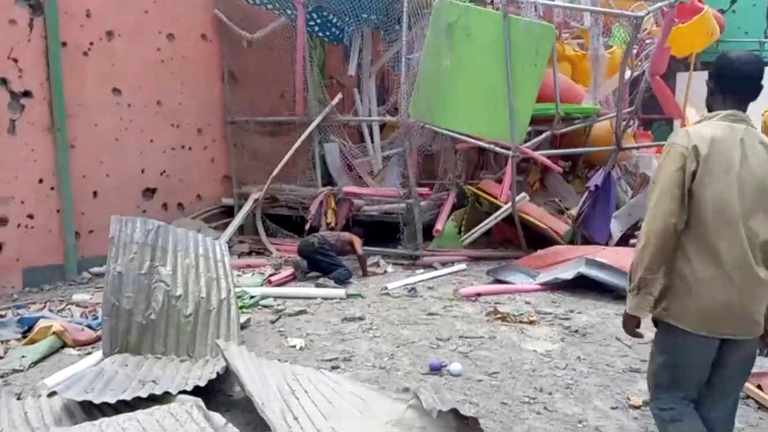 Today’s drone strike was carried out in an area near Shire city.

According to the sources, the air strike seriously wounded a WFP worker who was driving a vehicle carrying humanitarian aid to people in need in the western part of the region.

The UN worker was taken to a nearby hospital in Shire city this afternoon.

The WFP is yet to comment on the attacks.

The latest attack is one in a series of air strikes being carried out by the Ethiopian military since fighting between Tigray and the government and allied Eritrean forces resumed late last month.

On September 13, one person was injured in drone strikes on Mekelle University and a TV station in the Tigray region.

Since fresh fighting resumed on August 24, ending a five-month-old ceasefire, there have been at least seven air…