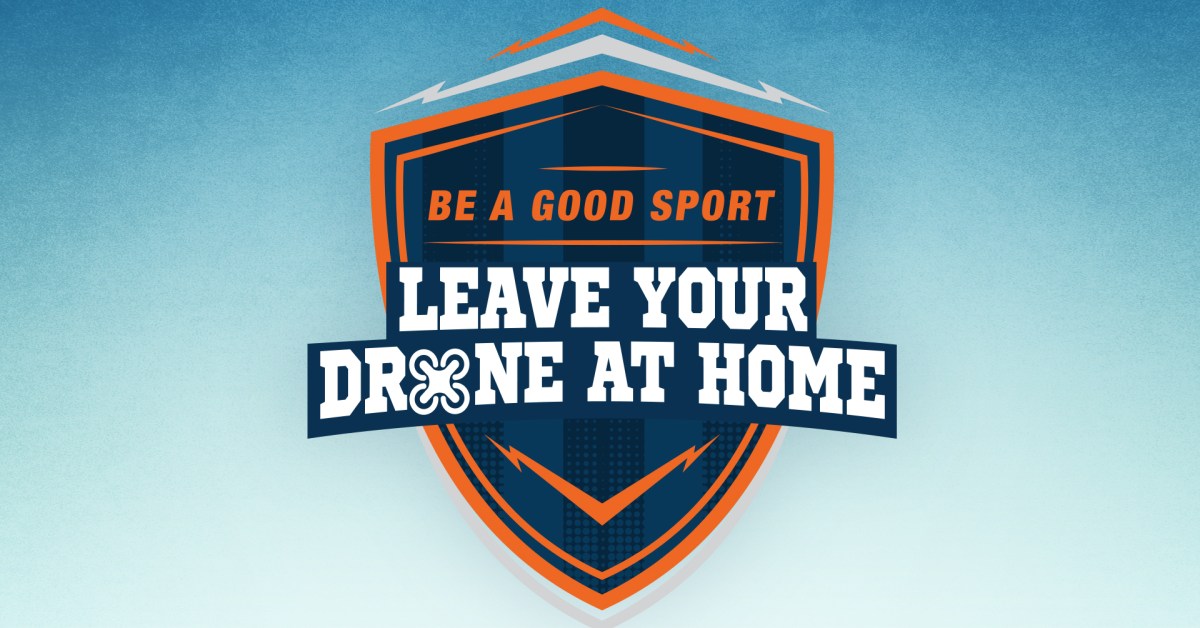 A federal grand jury has charged two men for illegally flying drones over an NFL and MLB game in Cincinnati.

The Cincinnati Bengals hosted an NFL playoff game at Paul Brown Stadium on January 15 this year. Dabney allegedly flew his drone illegally into the stadium during the game, hovering over the players and portions of the stadium crowd. He not only recorded his illegal drone flight but also posted the video to social media sites and YouTube.

The second incident took place on April 12, which was Opening Day for the Cincinnati Reds’ 2022 season. Lenhoff allegedly flew a drone into the restricted flight area of Great American Ballpark during the Opening Day festivities.

To make matters worse, Dabney and Lenhoff did not register their drones with the FAA, despite such registration being mandatory…