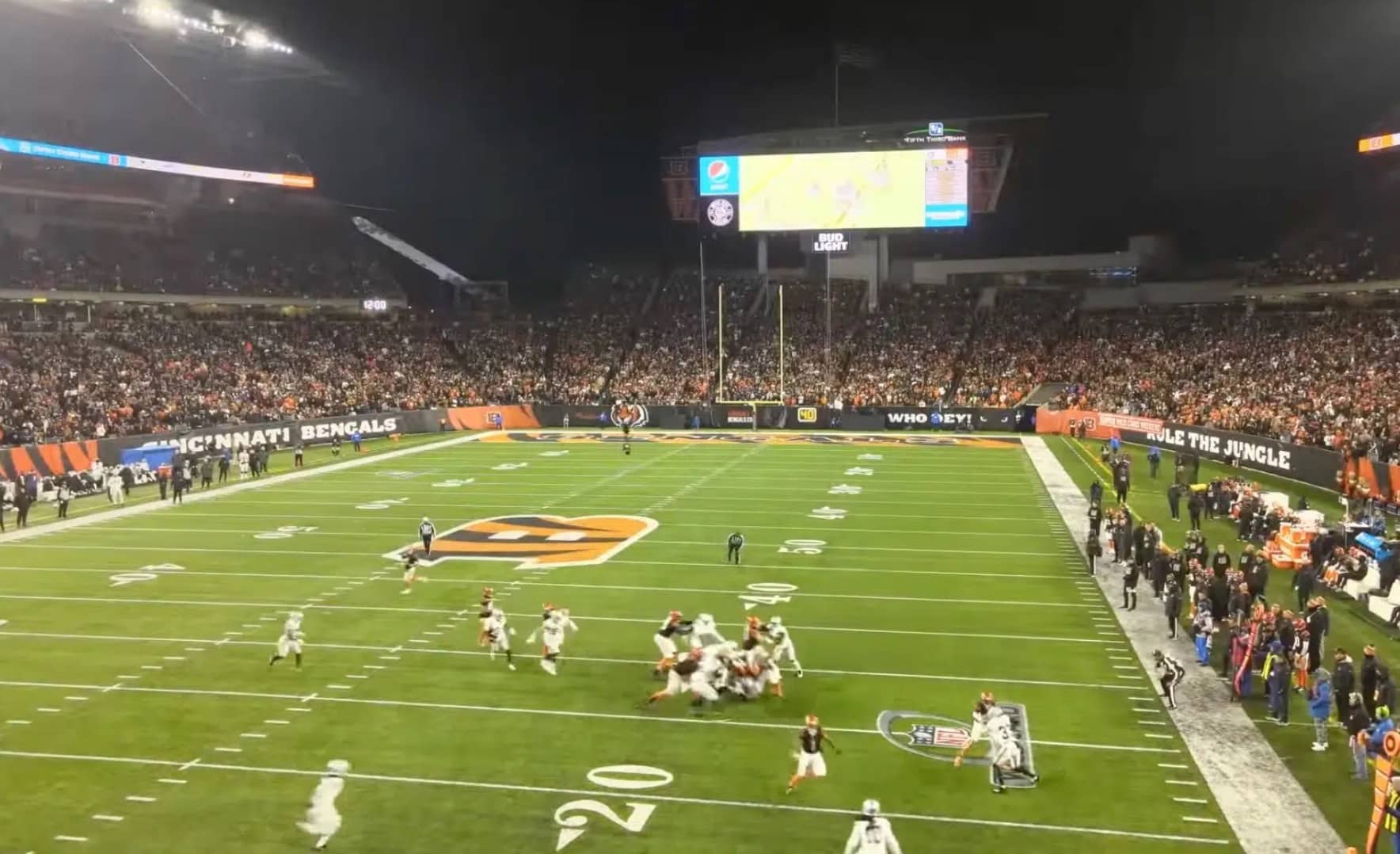 Two individuals from the Cincinnati region have been charged with federal charges for allegedly illegally flying drones above professional sports events in the city.

On January 15, the Cincinnati Bengals hosted an NFL playoff game at Paul Brown Stadium. Dailon Dabney, 24, of Cincinnati, is accused of unlawfully flying his drone into the stadium and hovering above the players and sections of the stadium audience throughout the game. Dabney reportedly videotaped his drone flight and shared it on social media and YouTube.