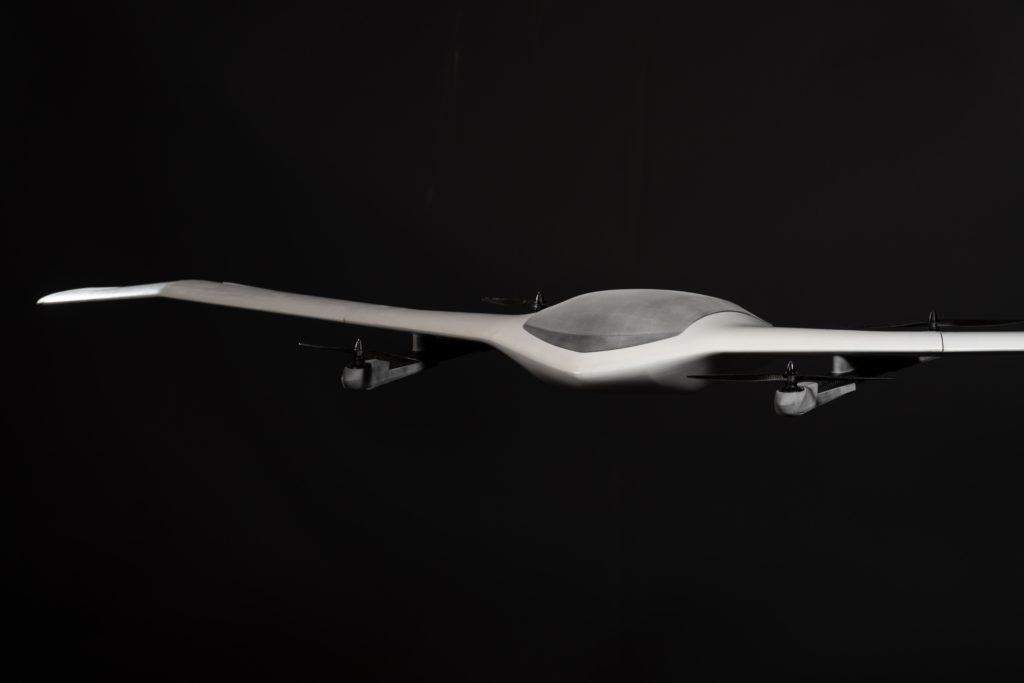 An innovative design built with the latest developments in aerodynamics in mind, the Evo is surpassing previous eVTOL flight times and mission limitations. The aircraft will be made available in configurations for both commercial and military use.

“About two years ago, we noticed requirements for eVTOL drones were changing,” said DeltaQuad CEO Douwe Zeeman. “We saw a rapidly growing demand for increased flight times and flexible payload options, with a lower total cost of ownership.”

DeltaQuad set about to incorporate these demands into a new design. The model’s cutting-edge wing shape provides aerodynamic…