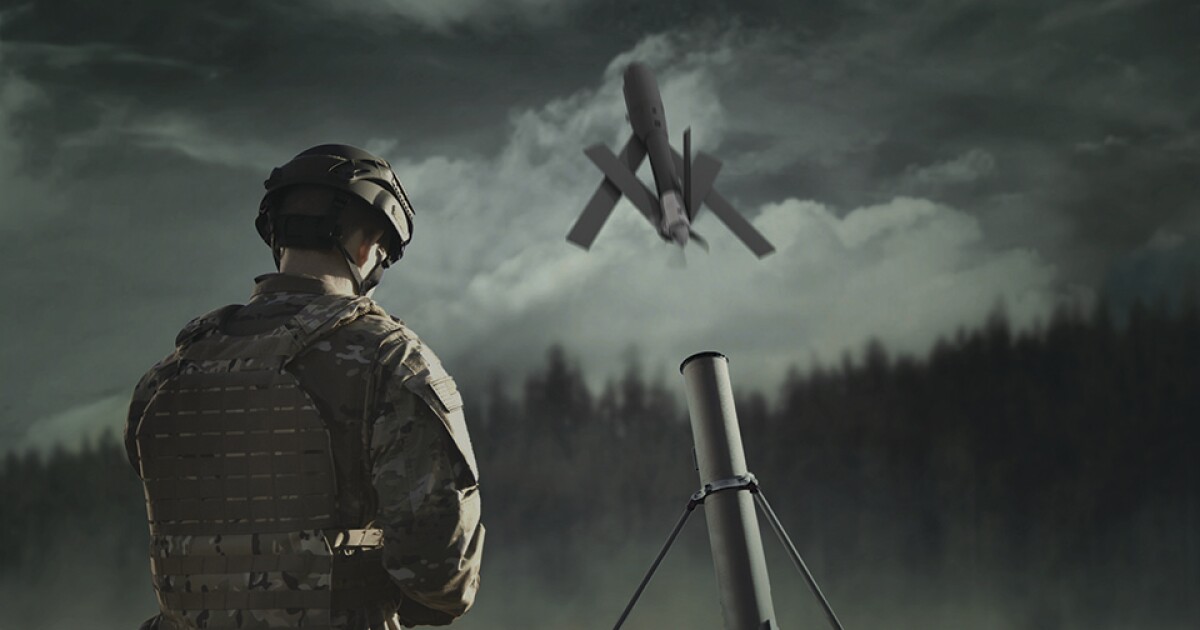 The recent turnabout in Ukraine that saw the Ukrainian forces unexpectedly recapturing a claimed 6,000 km² (2,317 miles²) of territory as the Russian lines collapsed shows that this is a war full of surprises. Not the least of these is that the conflict is shaping up as the first true drone war, giving new insights into the battlefield of the future.

Though they may seem like something quintessentially 21st century, UAVs or drones have been around for well over a hundred years. During the First World War, the United States and Britain experimented with radio-controlled aircraft and aerial bombs that were explosive-laden airplanes with detachable wings. In the Second World War, Germany deployed the notorious V-1, which was history’s first jet-powered cruise missile.

By the time of the Vietnam war, American drones were being used for the first time for counter-insurgency operations, and cruise missiles were evolving as part of the strategic and tactical arsenals of the major powers….