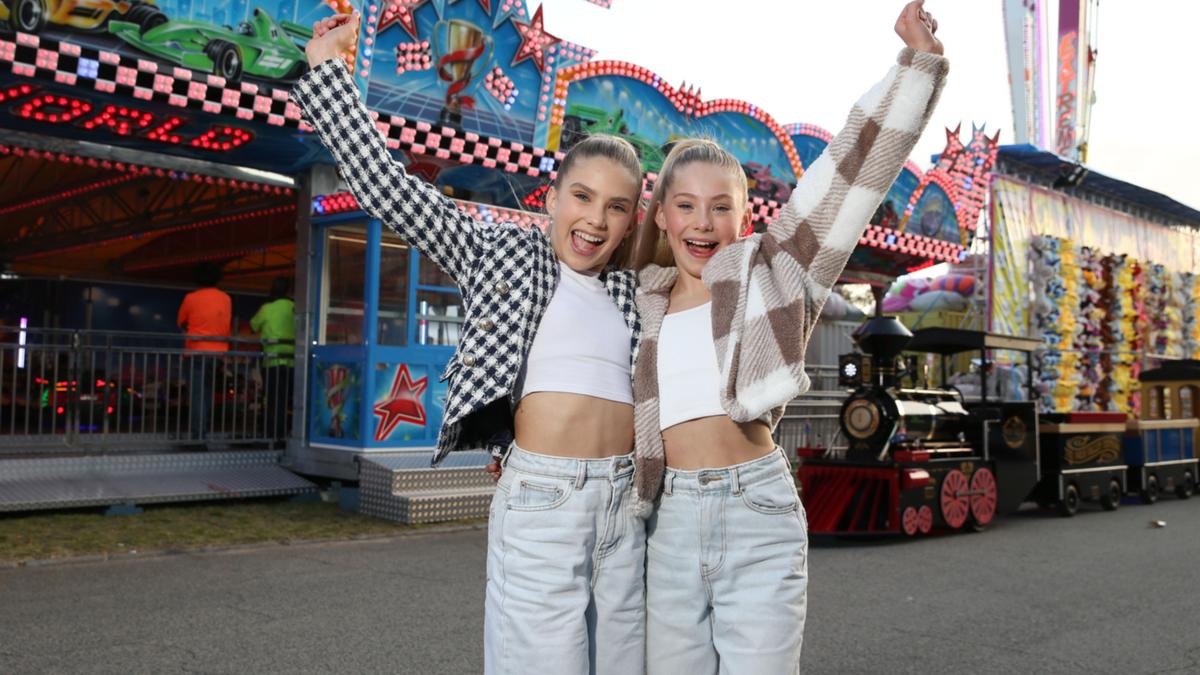 The Perth Royal Show is back this weekend with new attractions and a selection of about 300 show bags up for grabs.

Minecraft, My Little Pony, Stella Athletic and Cadbury’s 100-year anniversary are just some of the 54 new show bags on offer this year.

Your local paper, whenever you want it.

A new NERF show bag is also on offer which has a super soaker, cup, cap and keyring.

A show bag called The Greatest Showbag on Earth features a range of lollies and your choice of a mini quadcopter, headphones, a toy gun, a speaker, a gaming keyboard or an Among Us plush.

The most expensive show bag, the Lindt Box of Blocks, will set you back $125.