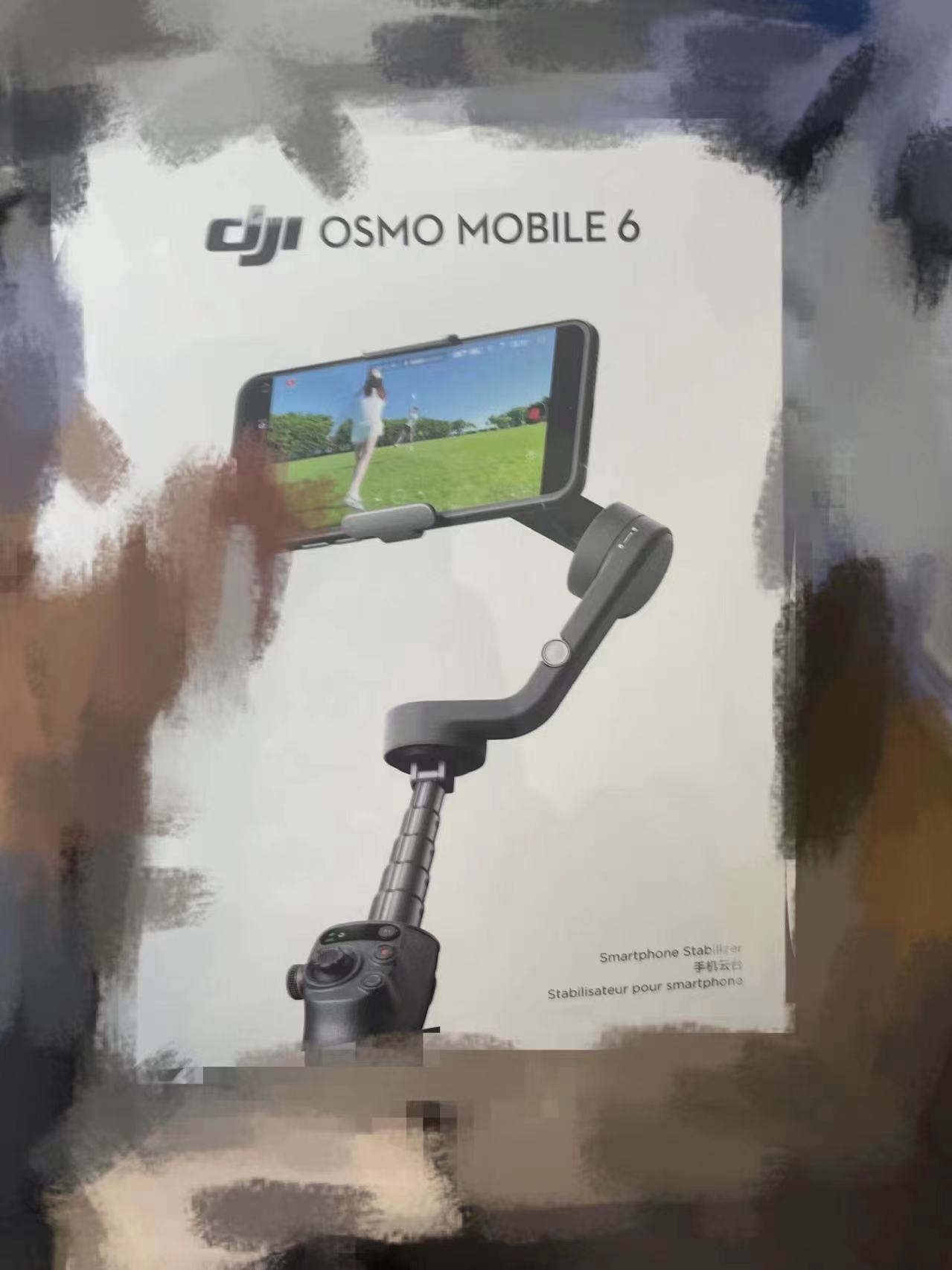 The leaked photos show the yet-to-be-released DJI Osmo Mobile 6 and SE retail boxes. The photos were shared on Twitter by DealsDrone earlier today.

DJI Osmo Mobile 6 and SE instead of OM6 and OM SE?

Apart from showing us the boxes and products, the photos also show us the actual names of the two versions of the smartphone gimbal, which are the DJI Osmo Mobile 6 and DJI Osmo Mobile SE.

It seems that DJI cannot figure out its naming strategy for its various products. A few years ago, DJI started changing the names of several products, starting with the DJI Mavic Mini, which for the second generation became the DJI Mini 2, and the DJI Mini 3 Pro in 2022.