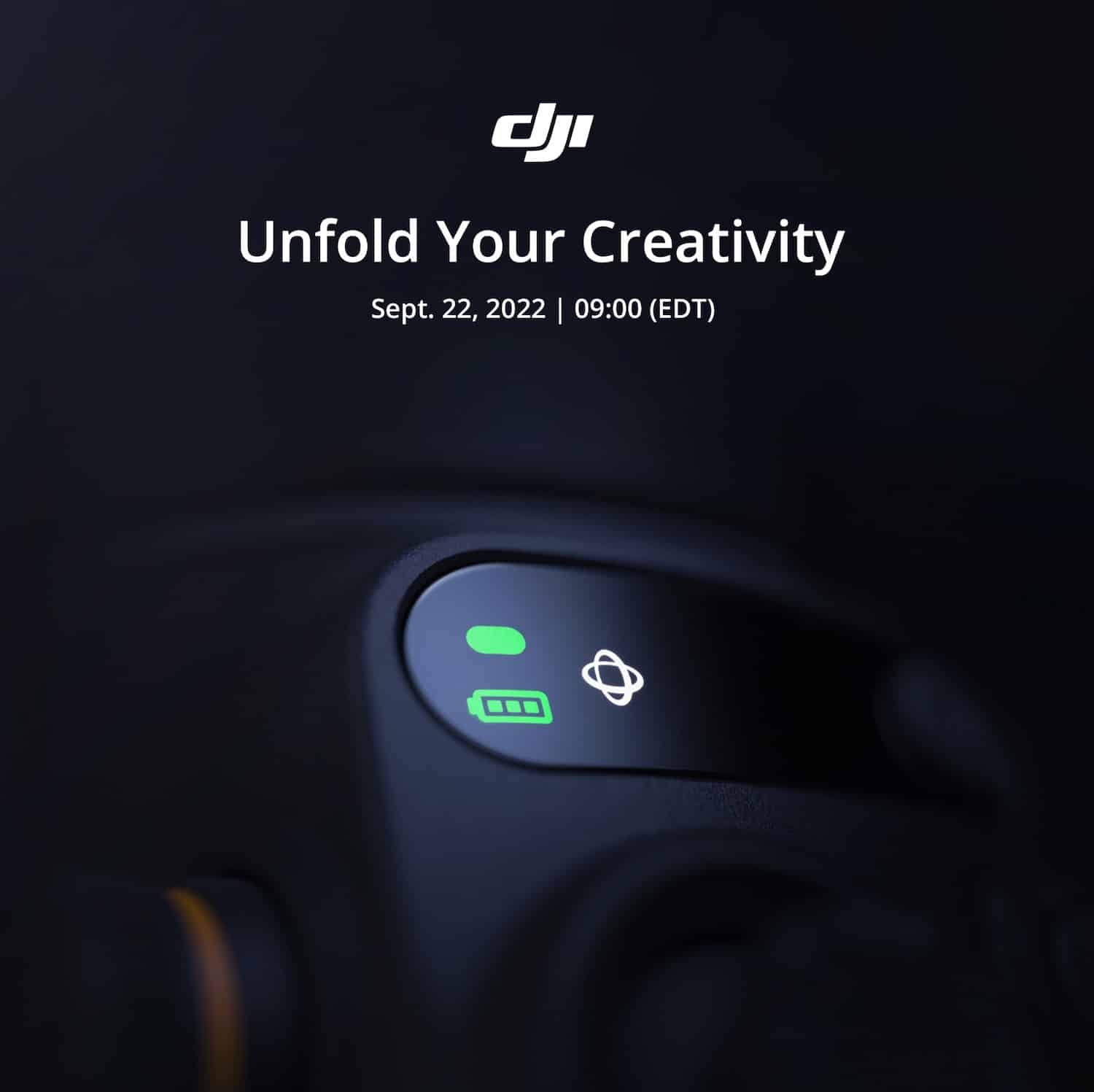 The next DJI teaser for today is shown here. The graphic published by the company that is the market leader in the production of drones encourages people to “Unfold their Creativity,” with the yet-to-be-released DJI OM6, the new DJI smartphone gimbal.

Below the words, there is a picture that has been darkened, and it reveals a green oval, a green battery status indicator, and a new symbol that resembles a sphere and is composed of two circles. These circles may indicate that the next OM6 will be able to snap images from a full 360 degrees, which would be an awesome feature.

In addition, these in-depth photographs have been published online, and they show the brand-new DJI OM6 in all of its glory and from a variety of angles.

DJI has not only repositioned the controls but also added an extra rotary wheel on the left side of the enclosure. This should allow for…