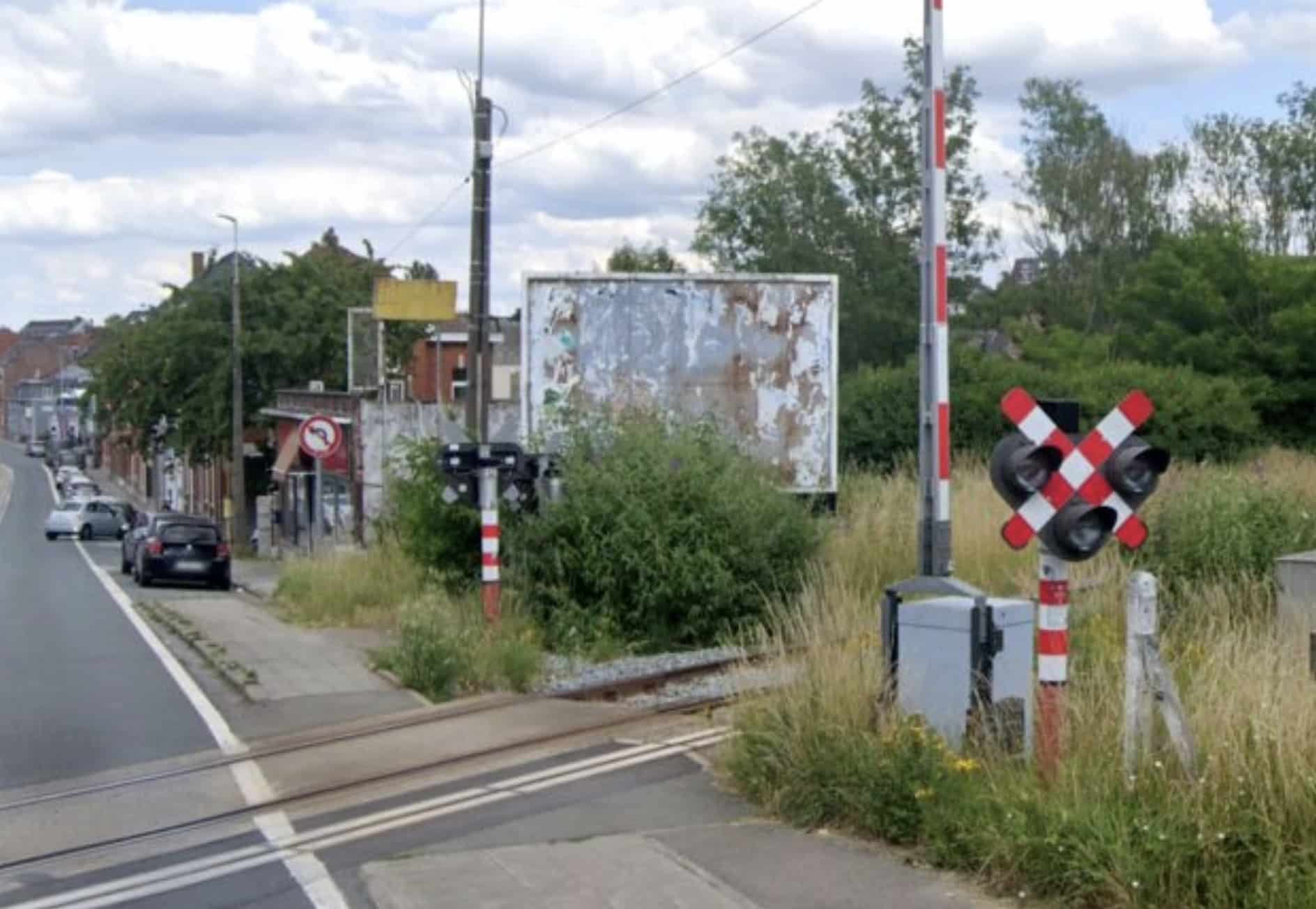 A Belgian drone pilot was killed in Belgium last Sunday evening after being hit by a train while retrieving a crashed drone. This is reported by the Public Prosecution Service of Walloon Brabant.

The drone pilot, a woman in her early 40s had gone on the trail to secure a drone that had recently crashed. The incident occurred in the Walloon Brabant town of Tubize, where a party was taking place.

“Nothing seen or heard.”

The incident occurred during a Belgian-Italian party in the center of Tubize, a village southwest of Brussels, Belgium.

A female drone pilot recorded the party with her drone. At one point, the drone crashed into the track near the party location. The woman attempted to get the drone off the track but was hit by a train. The woman died in hospital from her injuries.

According to a spokeswoman for the Walloon Brabant Prosecution Service, the woman probably did not see or hear the train, which was traveling at a speed of 110 km/h.