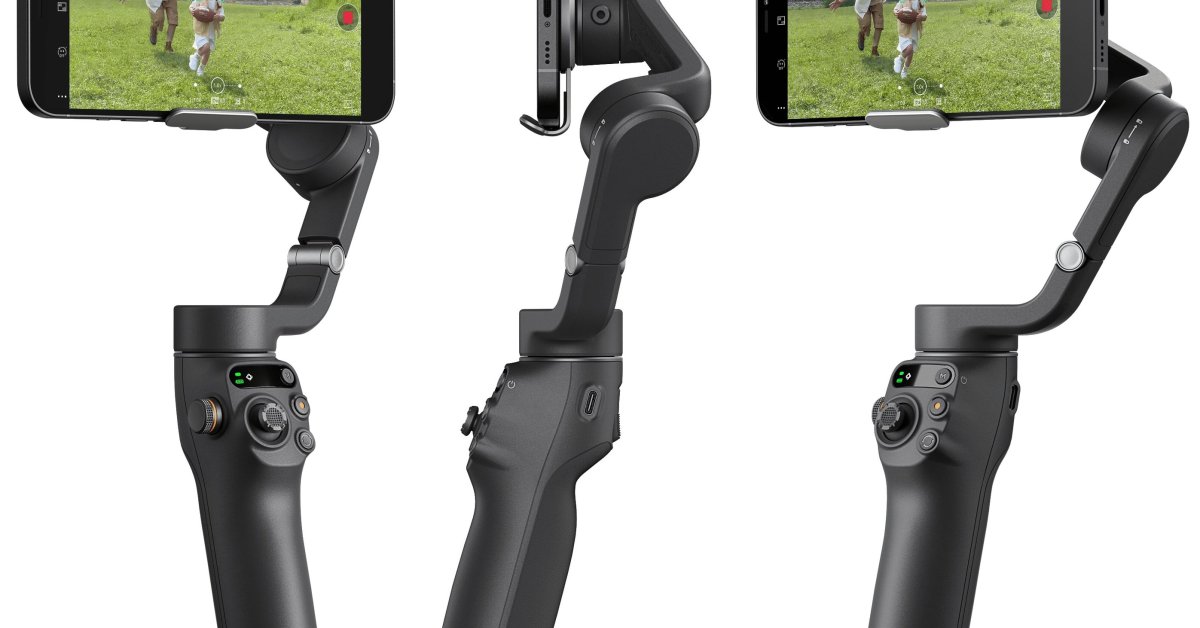 DJI is teasing a new product to “unfold your creativity,” launching this Thursday at 9 a.m. ET. The event announcement comes shortly after the photos and specs of the DJI OM 6 gimbal were leaked online.

It’s a busy fall product season for the Chinese tech giant which has already released a new action camera and a beginner-friendly FPV drone in the past four weeks. Now, the next DJI product arrives on September 22, while rumors of more yet-to-be-announced camera drones are gaining ground:

Interestingly, just as DJI was getting ready to launch the September 22 product launch teaser, details of the new DJI Osmo Mobile 6 smartphone stabilizer leaked on a German website. According to leaker Roland Quandt, OM 6 is arriving with a fresh look (more pictures below) and a more compact form factor than its previous generations.