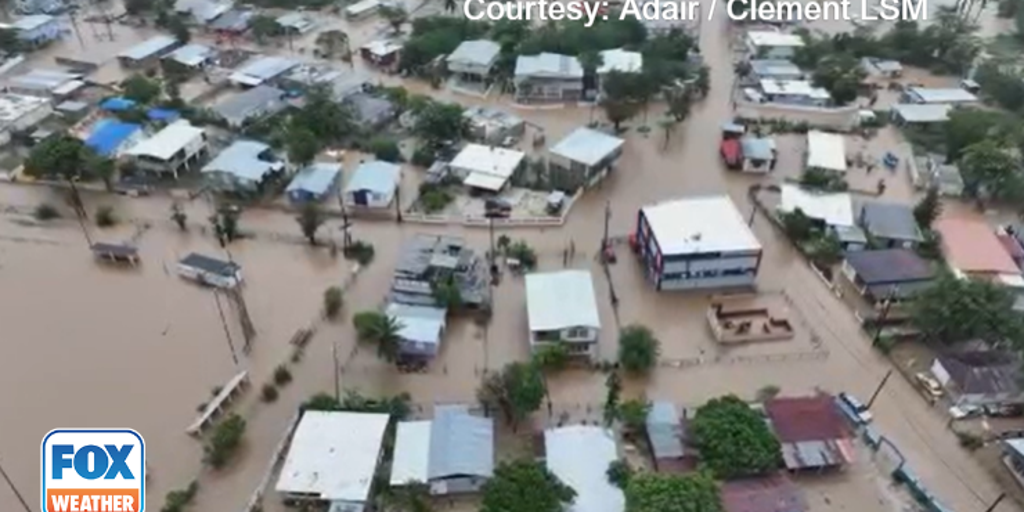 Drone video recorded by a storm chaser in Salinas showed block after block of homes and businesses surrounded by water. The streets looked more like canals. The only sight that looked in place was a parking lot filled with boats on trailers that had been flooded, making it look…