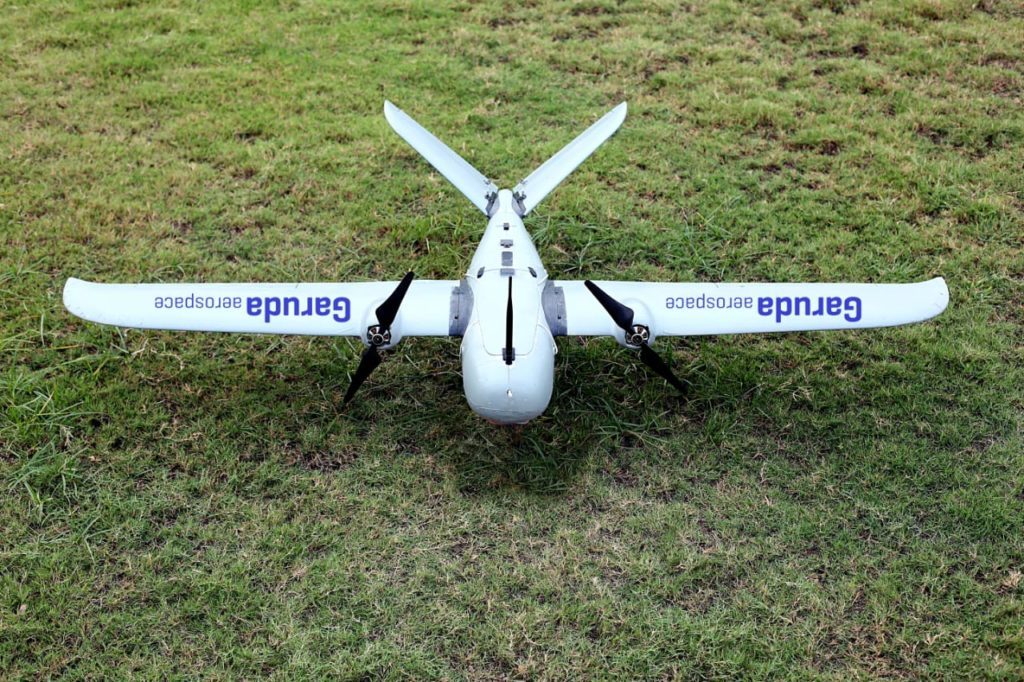 Drone start-up Garuda Aerospace has completed a mapping project of 7,000 villages within Uttar Pradesh under the Svamitva Scheme.

The company won the tender from The Survey of India back in September 2021, granting authorization for the deployment of drones for large scale mapping and digitizations of land records in rural areas. This authorization provides land-owners and farmers with precise digital land certificates, as well as an exclusive ID that entitles them to a meticulous layout of their full property. To conduct these mapping operations, Garuda Aerospace deployed 15 fixed-wing drones, each capable of mapping at a speed of 8 to 10 sq kms per hour.

Through the agency of the Svamitva Scheme, Garuda Aerospace intends to play a major role in carrying out the Prime Minister’s goal of digitizing land records and…