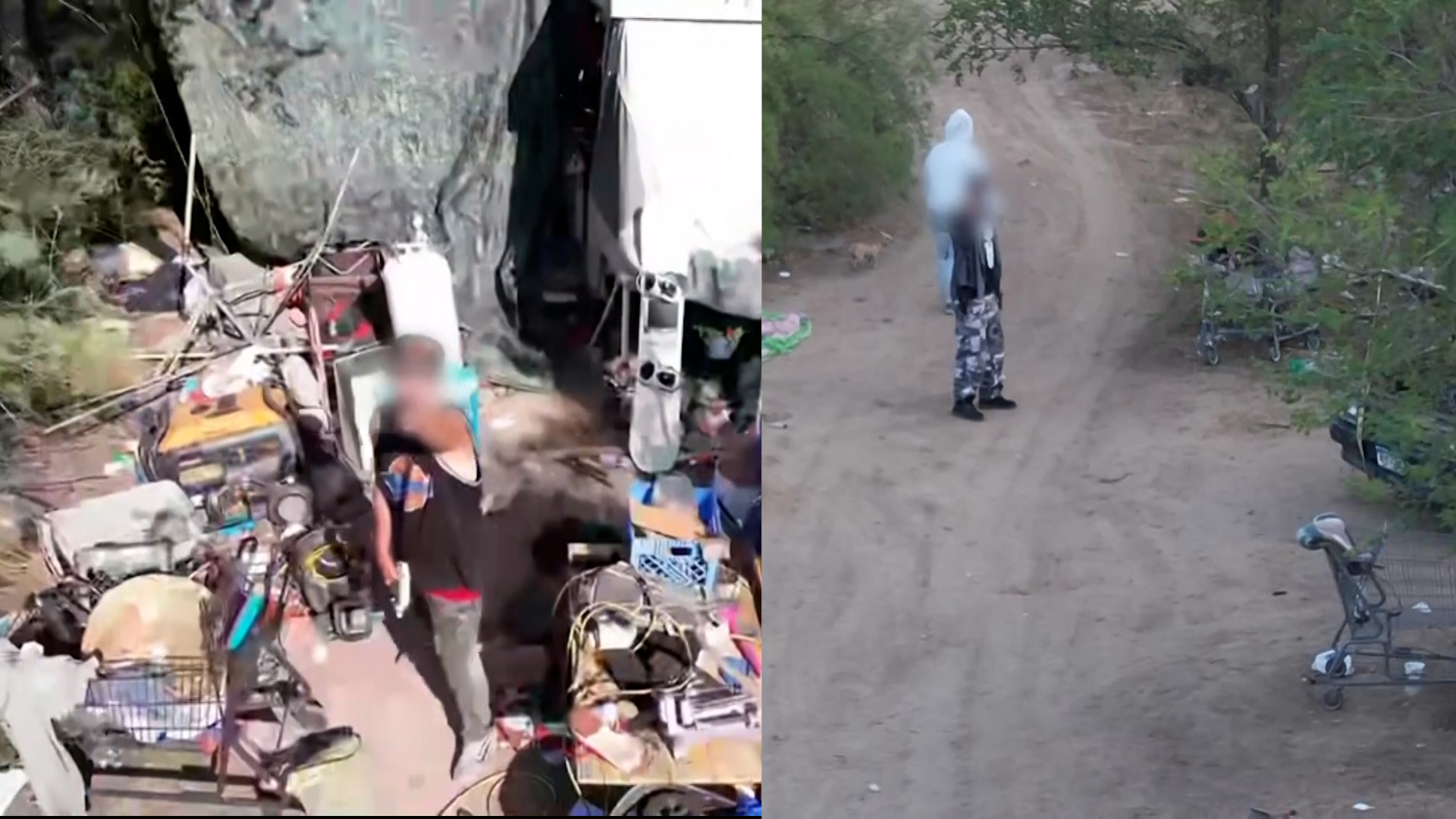 PUEBLO, Colo. (KRDO) — Drone footage obtained by 13 Investigates shows two men firing guns at the aircraft in the Fountain Creek area on the north side of Pueblo.

A man is then seen raising a handgun and firing multiple times at the drone, A little while later, another man appears with two handguns, shooting at the drone and eventually hitting it.

13 Investigates asked the Pueblo Police Department about the incident, and if the two men shooting at the drone or the person flying it would face any charges.

According to police, no criminal investigation has begun against the men or other people in the video because the person flying the drone has not filed a police report.

Additionally, they haven’t received reports of…