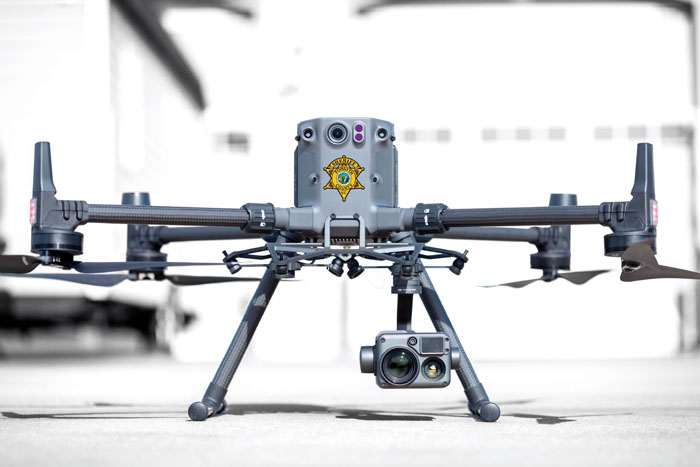 CLEMMONS — The Village of Clemmons has taken the next step in possibly being the first Drone as First Responder Program in Forsyth County.

In Monday night’s village council meeting, Mayor Pro Team Michelle Barson gave an update to council members with more information on the high-tech pilot program and an outline on what’s ahead in the process.

Barson, who attended a meeting with county officials that afternoon along with Village Manager Mike Gunnell, Assistant Manager Amy Flyte and council member Mike Combest, said that the only “big ask” from the sheriff’s office during a trial run is that one of the Clemmons deputies would be on the roof running the drone instead of being on the streets for the months of October and November.

“Then they would take a month break (in December) to…