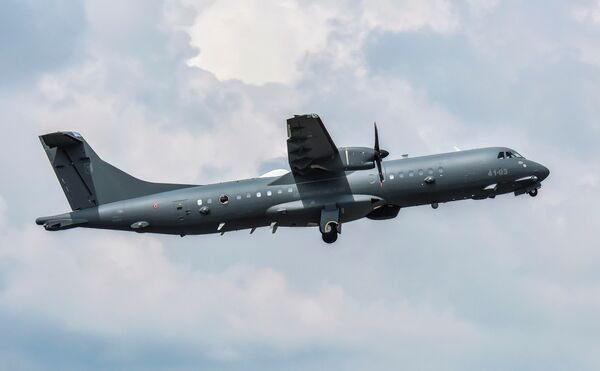 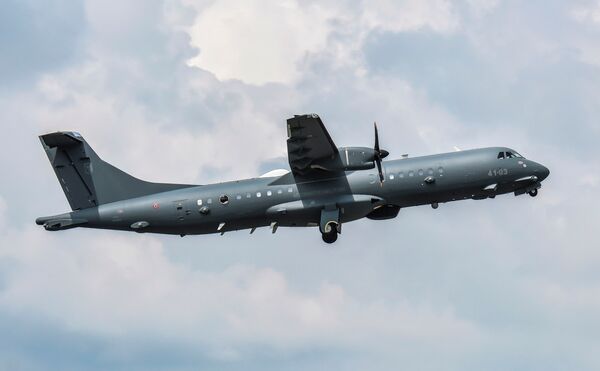 The ATR 72MP, seen here in Italian Air Force livery, is one of the airframes that the Philippines is considering for its Long Range Patrol Aircraft programme. (Leonardo)

The Philippine government has released the initial funding needed for the country to finance its long-awaited Long Range Patrol Aircraft (LRPA) programme.

The funds, which will likely be deployed as a down payment once a supplier is appointed, were released under a scheme known as the Special Allotment Release Order (SARO) by the Philippine Department of Budget and Management in August 2022.

It is worth PHP896.4 million (USD 15 million) and will cover the initial funding requirements of the Philippine Air Force’s (PAF’s) LRPA requirements, the department said in its register of national programmes, for which a SARO has been…