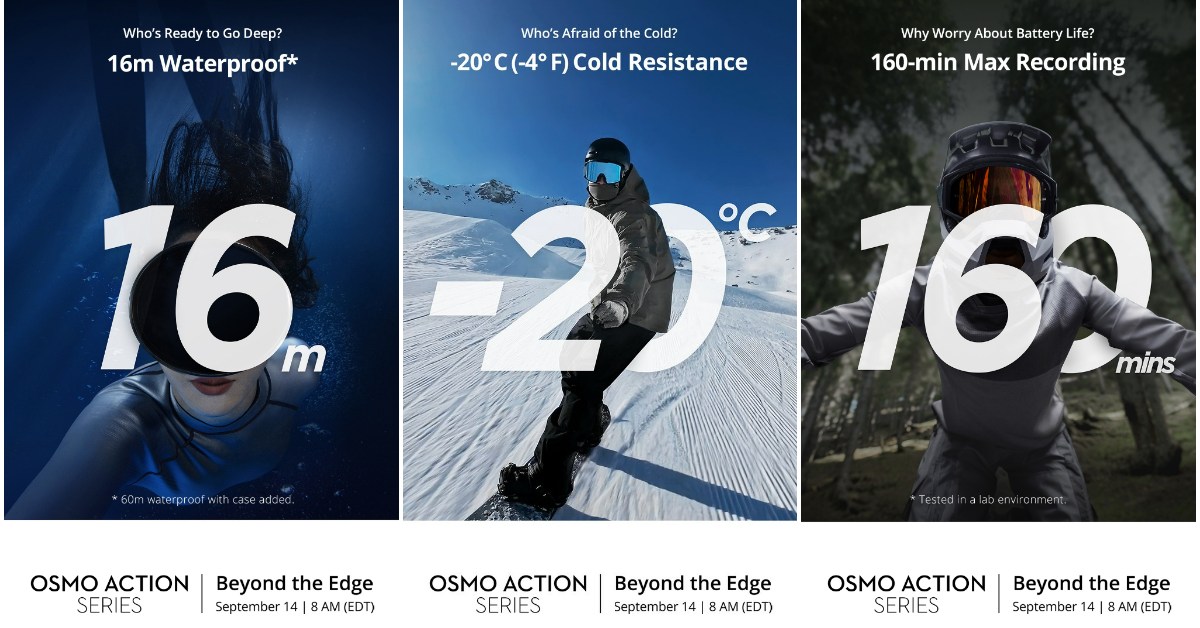 A new version of the DJI Mimo app is now available to download. And according to the release notes, the update adds support for the Osmo Action 3 camera and other new products.

Mimo is the all-in-one app that DJI has designed specifically for its Osmo series of cameras and video stabilizers. This includes the OM line of smartphone gimbals, Pocket handheld cameras, and action cameras – Osmo Action, Action 2, and now, Osmo Action 3. Mimo comes packed with several intuitive features, editing tools, and pre-designed templates through which users can edit and share footage to social media instantly.

DJI Osmo Action 3 camera: What we know so far

DJI Osmo Action 3 camera will be unveiled officially on Wednesday,…