A Drone Interrupts A Firefighting Helicopter In Oregon 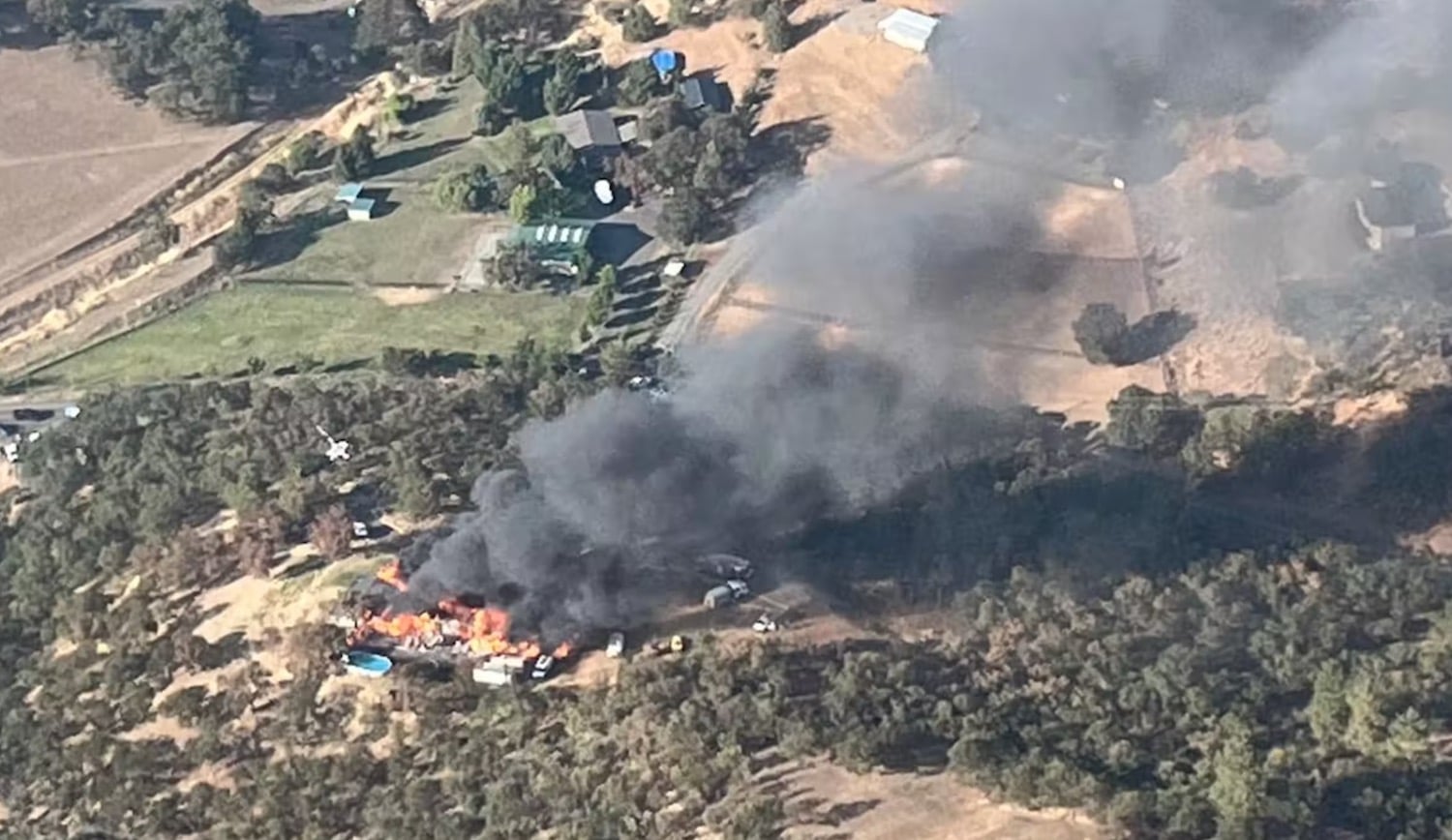 On Monday, a drone that was flying over a fire that was burning in Medford, Oregon, caused a firefighting helicopter to leave the airspace in the middle of a firefight.

At approximately five o’clock in the evening, personnel from Jackson County Fire District No. 5 and the Oregon Department of Forestry Southwest District responded to the incident. Firefighters in the 5300 block of Pioneer Road in Medford, which is west of Phoenix, responded to a structure fire that had spread into the surrounding natural areas.

Several fire engines were dispatched to the scene, and firefighters were working diligently on the ground while a type 3 helicopter doused the blaze with buckets of water from above. The smoke plume could be seen rising from the heart of downtown Medford.

According to ODF, at approximately six o’clock in the evening, a drone was spotted flying over the fire, which caused the helicopters to leave the area.

“A drone has been spotted flying above the fire. As a…