Indian Army looking to get drone systems under emergency purchase 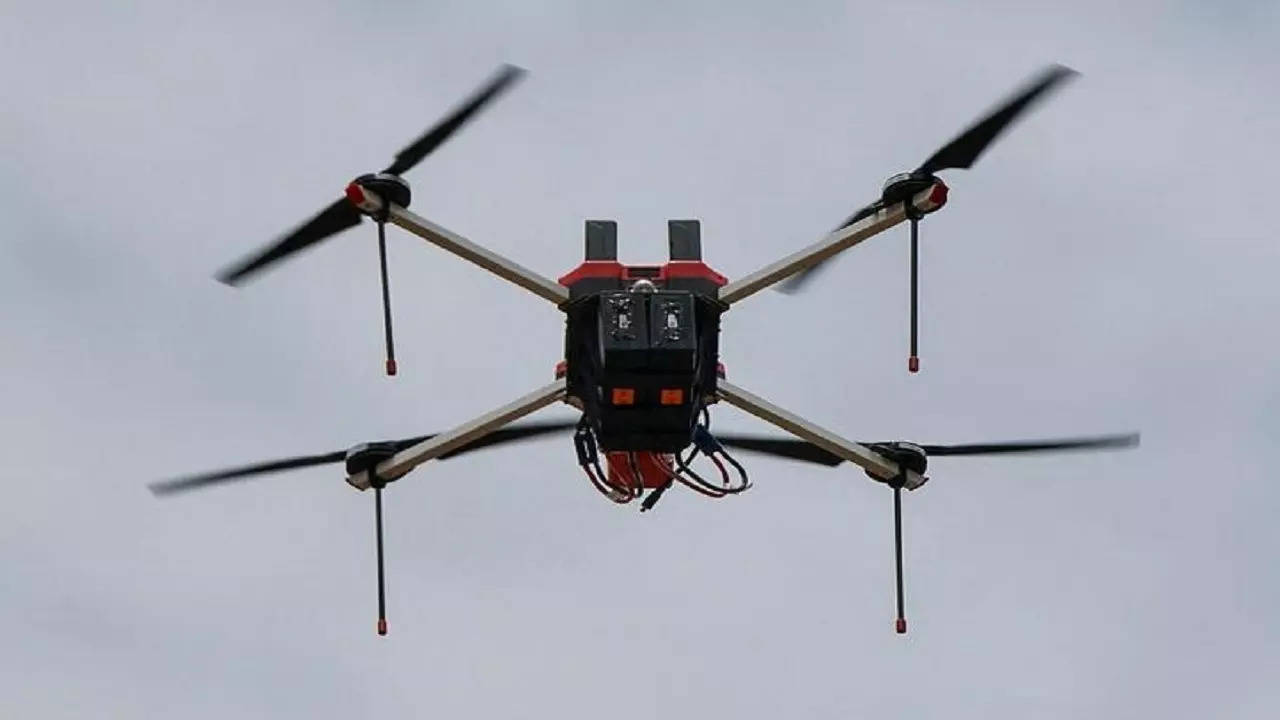 New Delhi: Drones and anti-drone systems, effective in recent conflicts are a part of the “emergency purchases,” the Indian Army is looking at, after the recent go-ahead by the Defence Acquisition Council or DAC , headed by Defence Minister Rajnath Singh .

The emergency purchase rules allow the armed forces to buy items amounting up to Rs 300 crore in the ‘capital’ and Rs 500 crore in the ‘revenue’ categories, respectively.

This opportunity is being used to look at special modern weaponry, including drone systems. All the weapons being bought, the government has stipulated should be largely or entirely indigenous.

Different kinds of drones are being bought. They include: