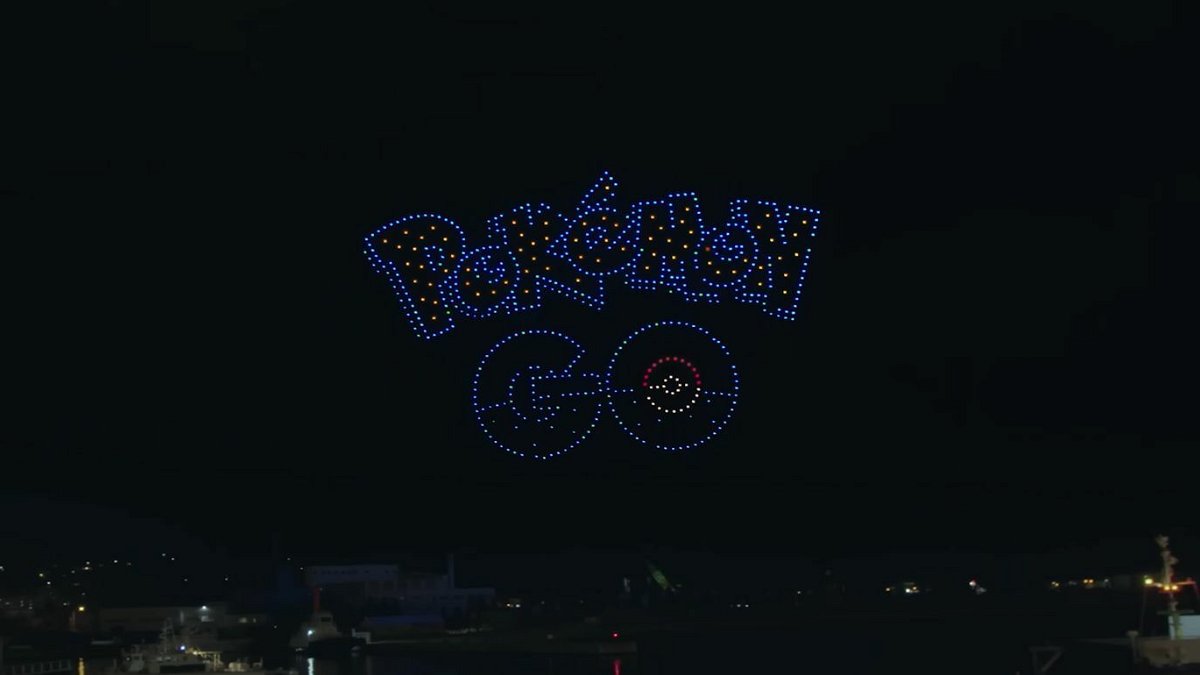 A video from Japan has recently been making rounds on the internet. Notably, the video is from a drone show that happened in July this year after the successful completion of six years for the popular Pokemon mobile app, Pokemon GO. The viral video showed various Pokemons like Charizard, Exeggutor, Gengar, Wailord, and Rayquaza.

Article continues below this ad

Although some fans might be unaware of the fact that the show was from weeks ago, they wish to visit Japan and see the amazing drone show for themselves. This was such that fans couldn’t believe their eyes and were mind-blown by the video.

Article continues below this ad

Fans react to the incredible drone show in Japan

The video, although posted in July, has recently resurfaced when a user (@DigitalGal_) posted it on her Twitter, and then popular video game insider Full Squad Gaming shared it on their Twitter with the caption “This is wild”. The video posted by DigitalGal_ has around 4.6 million…