India to raise drones for terror issue at UN meet 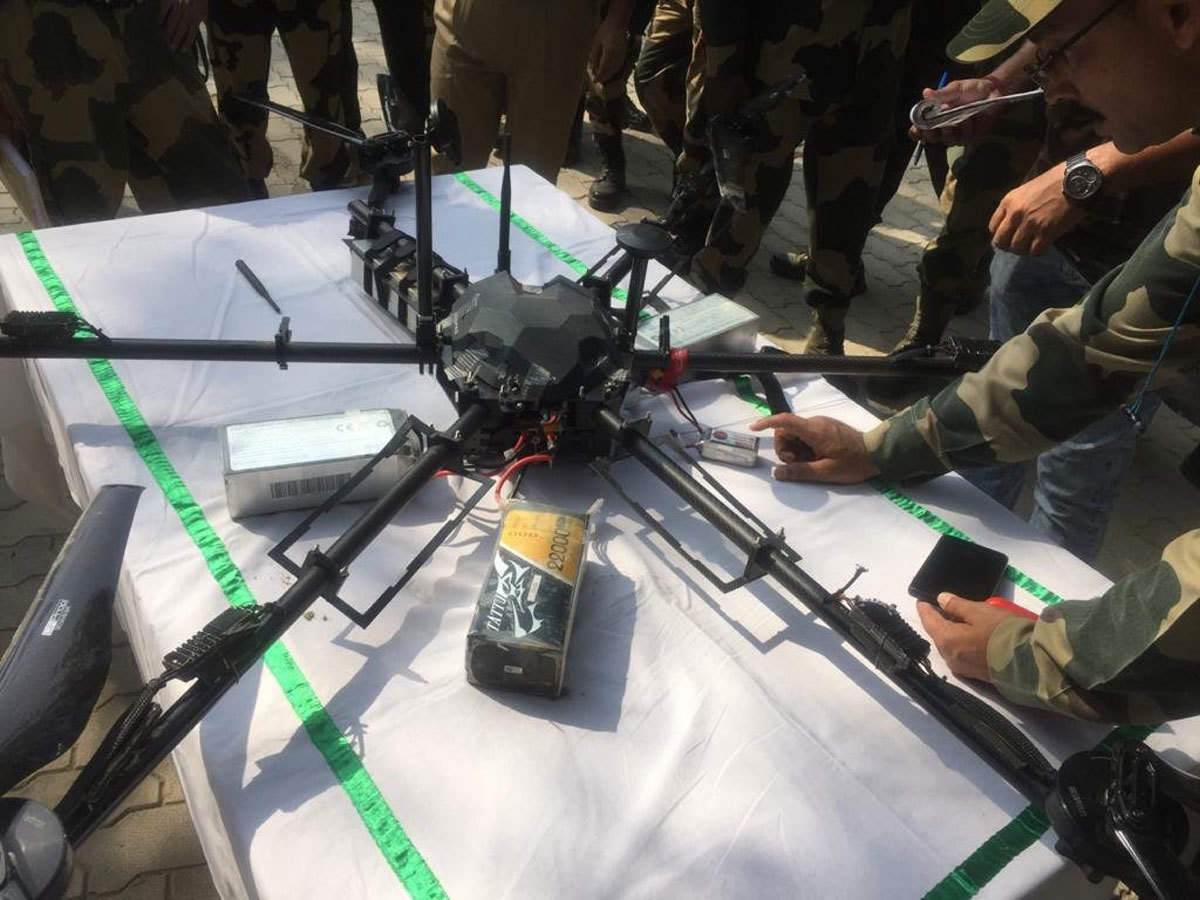 ‘All the drones the Indian security establishment has found being used by Pakistan-based state backed entities, are made in China’.

NEW DELHI: A significant anti-terror meeting comprising, among others, the five permanent members of the United Nations, that has been called on the request of India and is scheduled for October this year, is likely to bring international spotlight on Pakistan ISI’s new modus operandi to use drones to carry out terror attacks in India.
The threats posed by Unmanned Aerial System (UAS), including drones and quadcopters, which are not limited to using them as a tool to carry out suicide attacks but also as carrier of arms and drugs—something that India is now witnessing first hand—will be one of the three areas that the United Nations Security Council Counter-Terrorism Committee (CTC) will be discussing when it convenes for a special meeting in New Delhi on 29 October.
Apart from the emerging dangers of these…