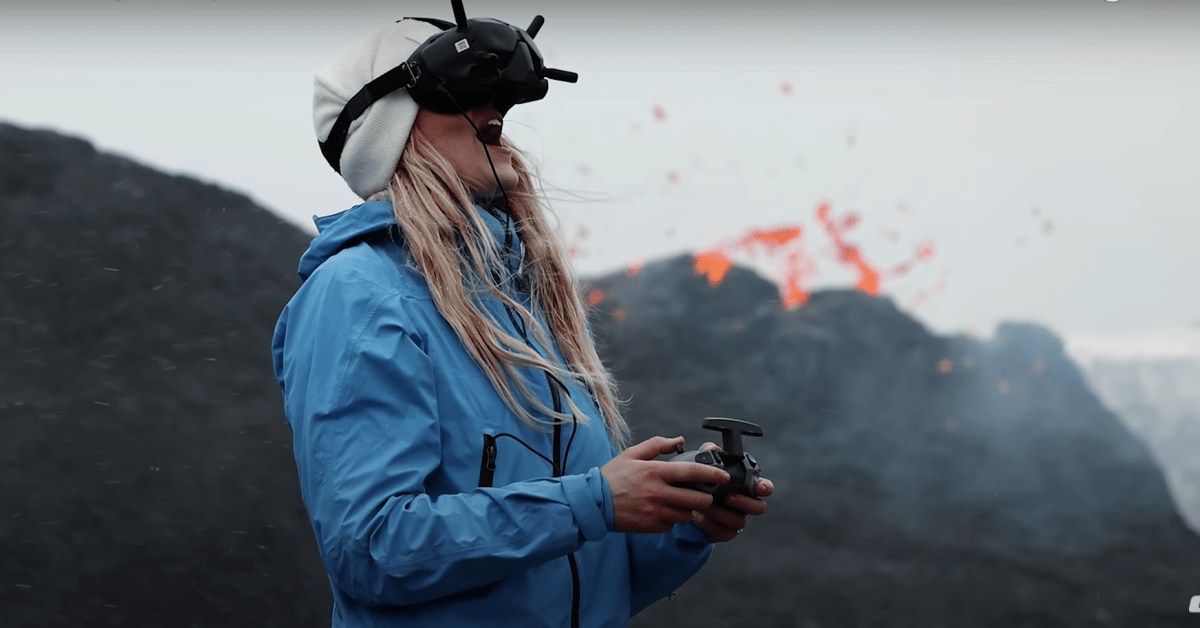 DJI has released a new firmware package for its ready-to-fly FPV drone. In addition, a new version of the DJI Fly app is also available to download.

The recommended DJI Fly app version for this update is v1.7.4, and the same is now available to download from the Apple Play Store for iOS devices and from the official DJI Download Center for Android devices.

While the Fly app’s latest version fixes certain issues and optimizes the overall app quality, that’s not the chief reason for these updates being released. Both the new DJI FPV firmware package and DJI Fly app update focus on complying with Remote ID requirement for drones — but in Japan.

According to Japanese Remote ID laws, any drone weighing more than 100 grams added to the country’s drone…