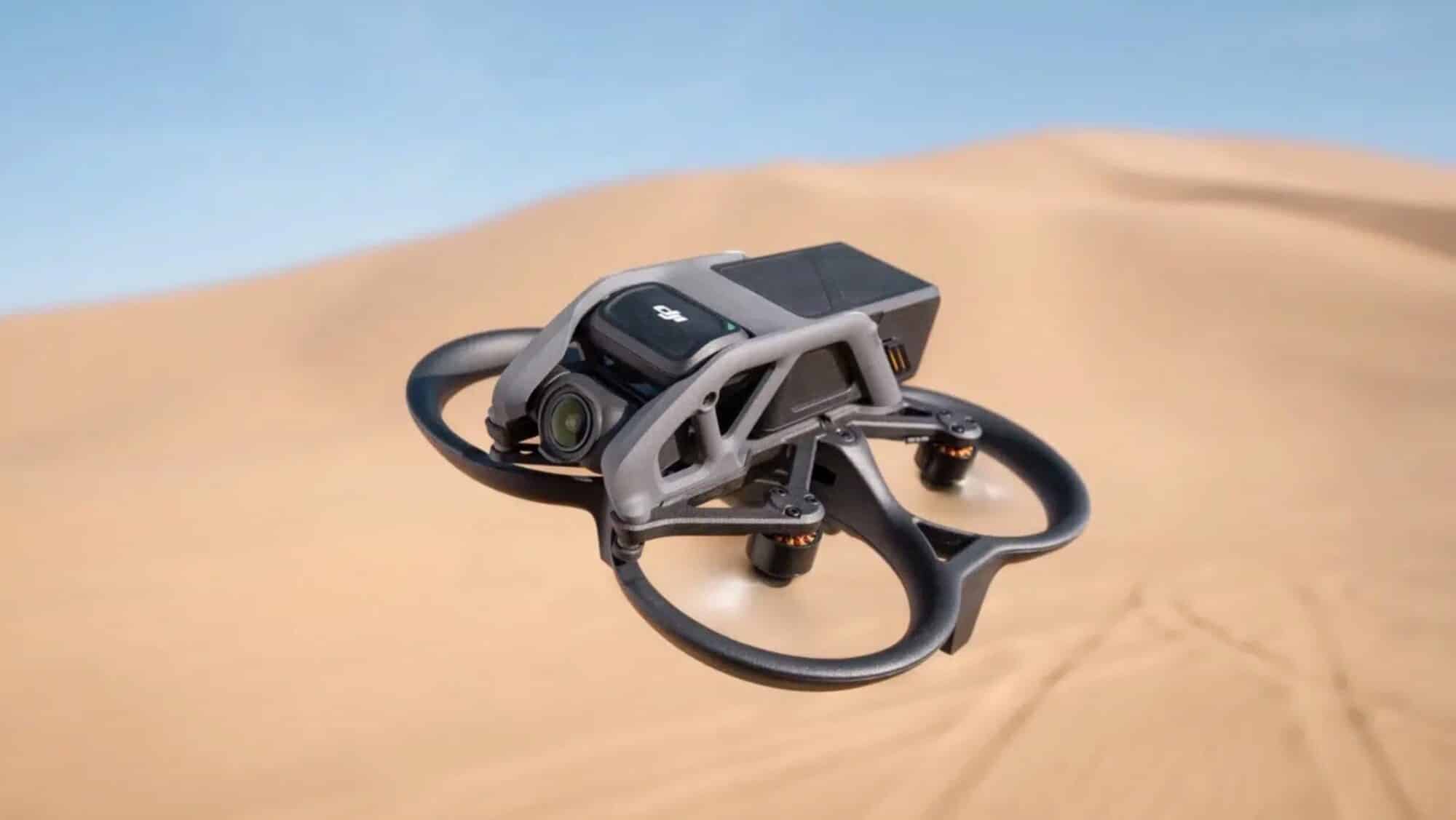 Nevermind the ‘extension‘ that the Federal Aviation Administration (FAA) just provided for other drone manufacturers, many DJI drones such as the DJI Mavic 3, Avata, Air2S, Mini 3 Pro, M30, Microdrones, and the WingtraOne Gen II are already in compliance for Remote ID!

The list of drones that are approved by the FAA to be in compliance with Remote ID for Drones and Operations Over People can be found here.

These drones have the status ‘accepted’ from the FAA, and the list was last updated today. For all the other drone manufacturers that are still working on getting their Declaration of Compliance approved by the FAA, the agency promised not to enforce the rule until December 16, 2022.

It seems that the first DJI drone to receive the Remote ID Declaration of Compliance was the DJI Mini 3 Pro with RID Tracking #: RID000000001, which was received on August 12, 2022, it appears.