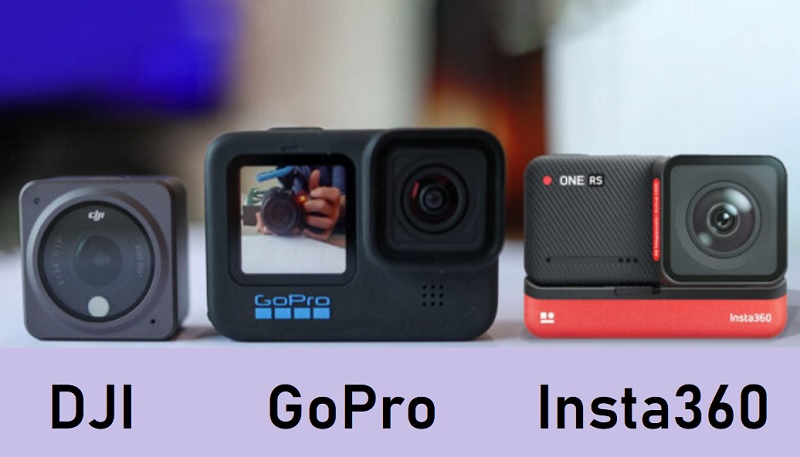 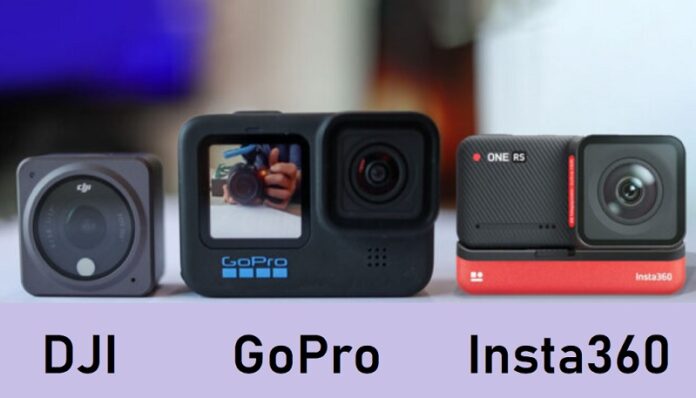 All major action camera brands are about to release their new camera that can be installed on drones as well. While DJI and Insta360 have already shown their teaser video which confirms the exact release day, the upcoming GoPro 11 and Hero 11 MINI have only just a few leaked photos.

When you think of the best drone cameras, you think of GoPro, right? Well, it’s true if you have the money for it. There are many affordable alternatives that are equally compelling in their own way. DJI, Insta360, and Xiaomi cameras offer a similar set of features for less money. RunCam and Caddx are also about to release new drone-related cameras.

The upcoming GoPro Hero 11 Black will almost certainly be GoPro’s next flagship action camera. The first leaked images of the Hero 11 Black shows that the design remains almost unchanged compared to the GoPro 10. Unfortunately, its specs are not revealed yet. Some…