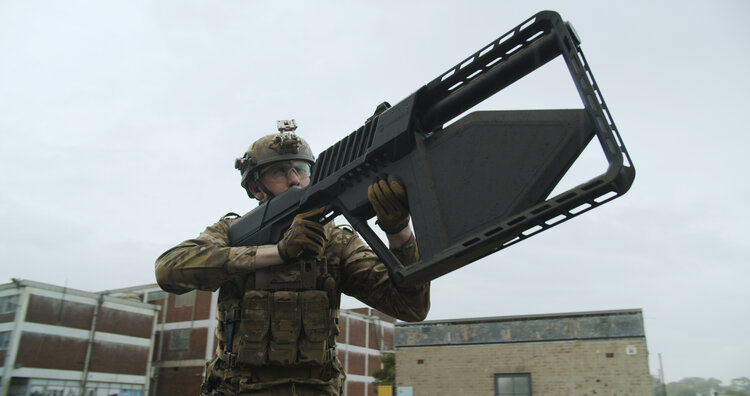 ASX-listed defence tech company Droneshield has been picked to join a Department of Defence panel that it hopes will get it signed onto some top secret government contracts.

The announcement is another piece of much needed positive news for Droneshield following the publication of its half-yearly report early last week which painted a grim picture of its finances.

The company posted a loss of $1.17 per share, up from 12c per share for the same period last year.